By the author of The Vorkosigan Saga.

What is World of the Five Gods about?

Written by American writer Lois McMaster Bujold, World of the Five Gods is a fantasy series, previously named the Chalion series. As the series expanded, the title was changed. It is a series of shared universe stories, with a sub-series titled Penric and Desdemona.

The World of the Five Gods series explores an alternate reality on a world analogous to Earth, influenced by conflicts between the old shamanic religion, the new dominant Quintarian religion, and the heretical Quadrene faith. The stories share a world and theology, rather than related characters.

World of the Five Gods Books in Publication Order: 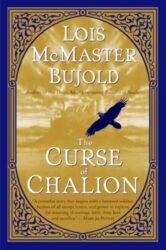 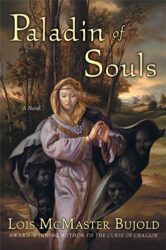 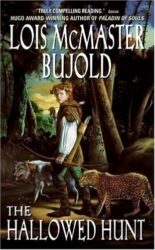 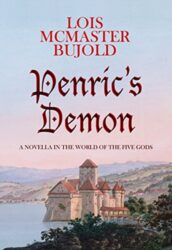 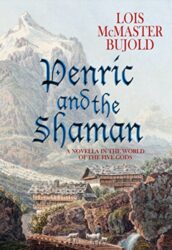 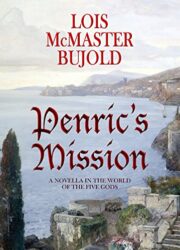 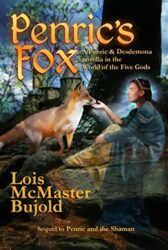 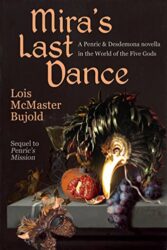 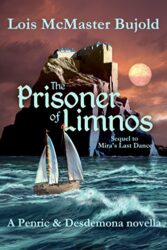 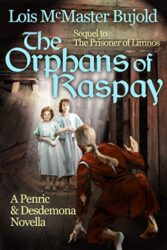 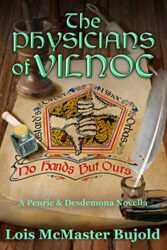 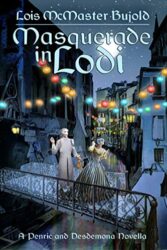 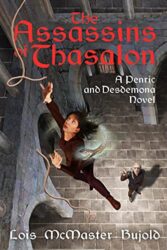 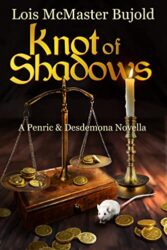 World of the Five Gods Books in Chronological Order:

Following is the internal chronology of the World of the Five Gods:

If you like World of the Five Gods, you may also want to take a look at our Realm of Elderlings reading order, or our Riyria reading order. Don’t hesitate to follow us on Twitter or Facebook to discover more book series.