Riyria Books in Order: How to read Michael J. Sullivan’s series in the World of Elan?

A skilled thief, his mercenary partner and a world of high fantasy…

What is the World of Elan about?

Created by American author Michael J. Sullivan, World of Elan is a fictional world where multiple series take places, at different moments in time. The Riyria Revelations, the first written series, introduced us to Royce Melborn, a skilled thief, and his mercenary partner, Hadrian Blackwater, are enterprising thieves who get embroiled in larger political machinations. Then, The Riyria Chronicles is a prequel that explores the beginnings of Royce and Hadrian’s partnership and first escapades.

World of Elan/Riyria in Publication Order:

The author has recommended reading in publication order :

Originally self-published as a six-volume series, The Riyria Revelations is now published by Orbit Books in a three-volume series. 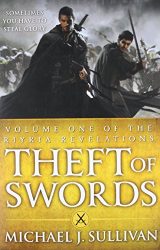 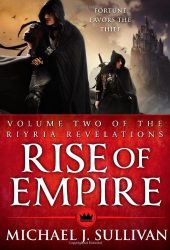 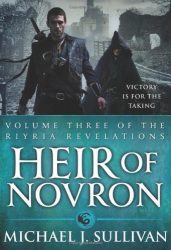 A prequel series to Revelations that occurs 10 years in the past. 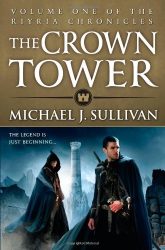 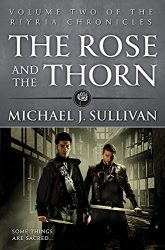 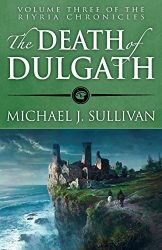 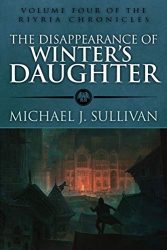 Legends of the First Empire

Legends of the First Empire takes place in the same fictional world, but the events occurring in the series are 3,000 years in the past. It means that this series is completely separate from the other books. It contains some Easter Eggs. No knowledge of Riyria is required to enjoy the Legend books. 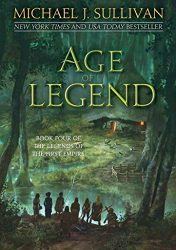 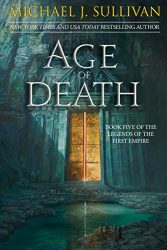 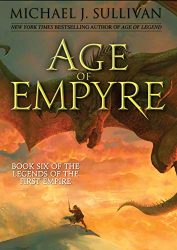 II. Riyria Chronicles : A prequel to Revelations that occurs 10 years in the past

The Ballantyne Books in Order: How to read Wilbur Smith books?