Witching in Salem for some crime solving!

What is the Witch City Mystery series about?

The story began as journalist Lee Barrett come back home, in the famous Salem. There, interview for a job as a reporter at WICH-TV and end up as the new call-in psychic to host the late night horror movies. She plays a psychic on TV, but she also may really be one too. A murder mystery put her talents to test. 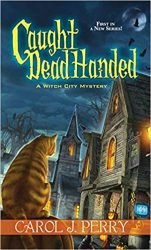 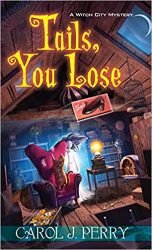 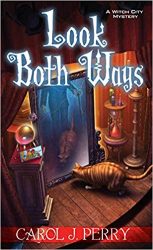 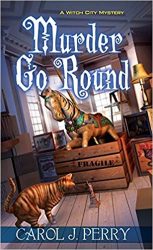 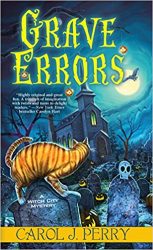 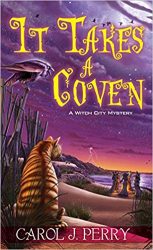 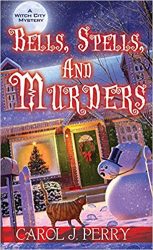 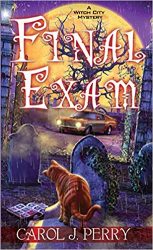 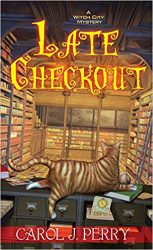