Last Updated 3 months ago.Some crime authors seem to know a lot about murder, but Anne Perry is more familiar than others, as she was herself convicted of participating in the murder of her friend’s mother. In fact, she was played by Kate Winslet in the movie Heavenly Creatures inspired by the murder case.

Who is William Monk?

Created by English writer Anne Perry, William Monk is a policeman in the Victorian era. Brilliant, ambitious, but suffering from amnesia after a coach accident in 1856, this son of a fisherman has lost a lot and tried to keep this a secret to save his job. After the accident he met Hester Latterly, a Crimean War nurse and they became close as she helps him in his work.

Soon, Monk is fired from the police force for insubordination. That’s why he became a private investigator, working with Hester and Sir Oliver Rathbone to solve crimes. 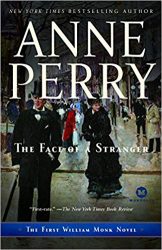 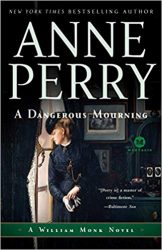 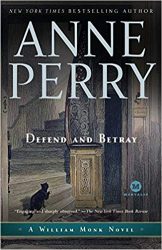 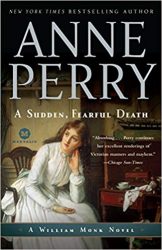 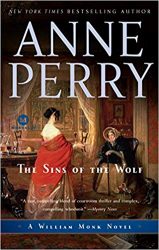 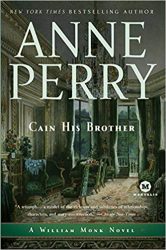 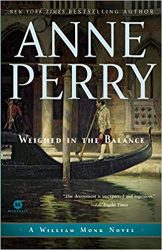 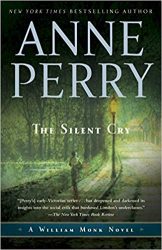 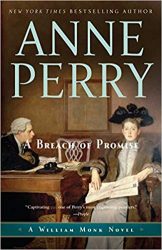 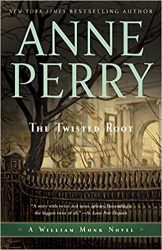 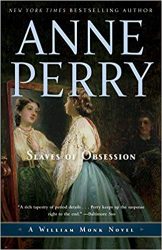 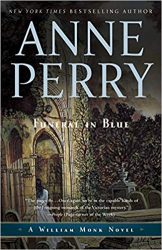 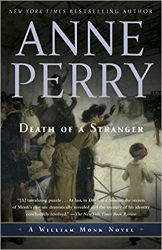 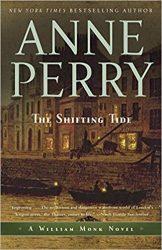 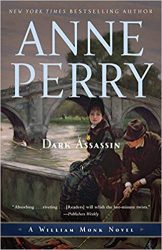 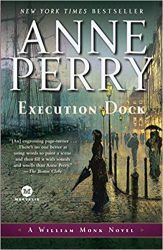 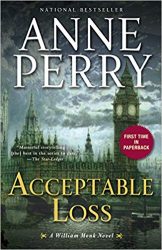 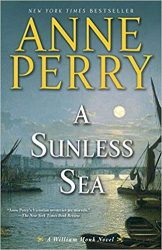 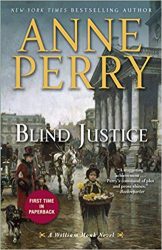 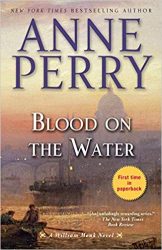 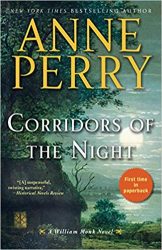 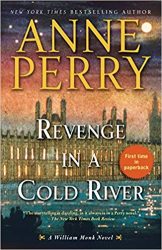 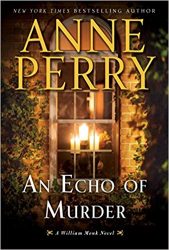 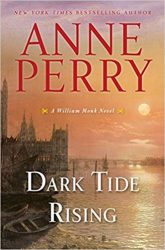