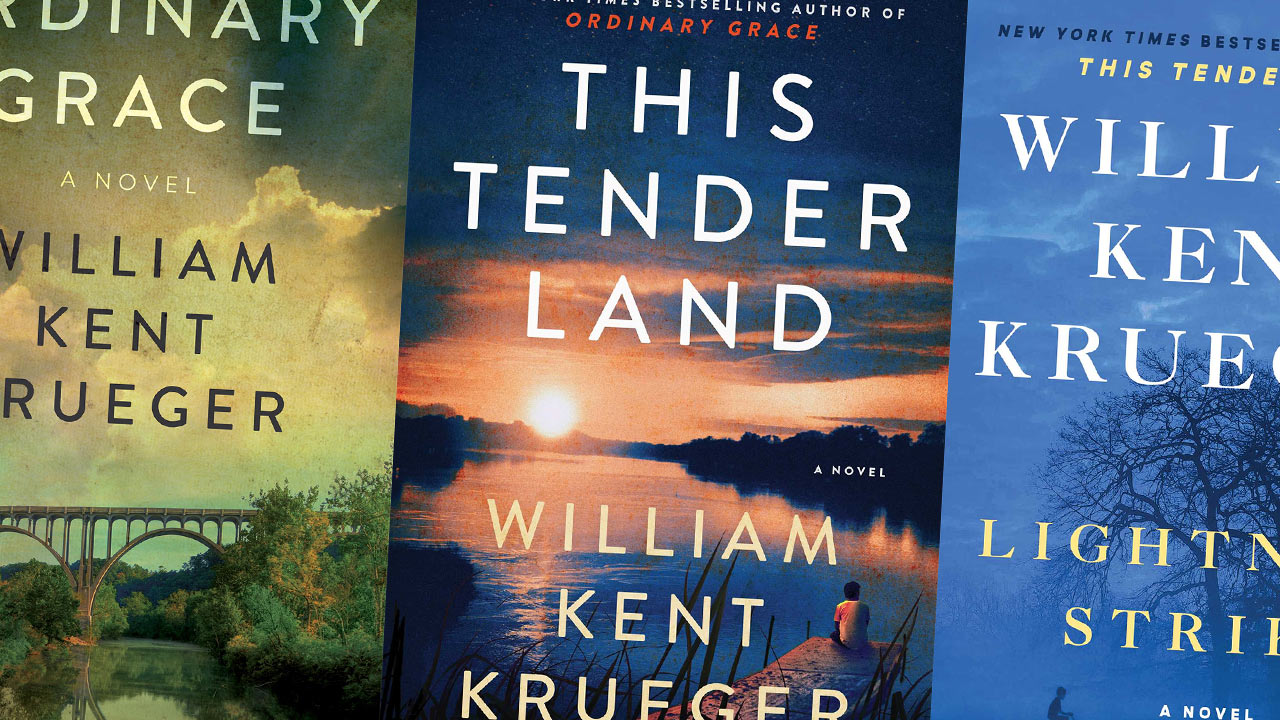 Who is William Kent Krueger?

An award-winning author, William Kent Krueger is an American crime writer raised in the Cascade Mountains of Oregon who dreamt of becoming an author but had to “logged a bit of timber” and “worked a lot of construction” for a few years before he could start doing some serious writing.

Corcoran “Cork” O’Connor is the former sheriff of Aurora, Minnesota. Part Irish, part Anishinaabe Indian, Cork was once a cop on Chicago’s South Side, and after being the sheriff of Aurora, he became a private detective. Trouble always finds Cork in his personal and his professional life.

For more information about the Cork O’Connor series, go to the dedicated reading order. 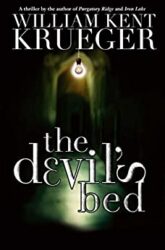 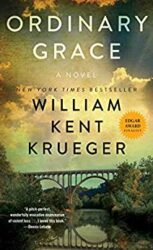 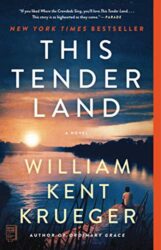 If you like William Kent Krueger, you may also want to see our Longmire reading order, or the C.J Box reading order. Don’t hesitate to follow us on Twitter or Facebook to discover more book series.