All of William Gibson’s Books!

Who is William Gibson?

William Gibson is an award-winning American-Canadian writer and essayist who is known as a pioneer in the science fiction subgenre known as cyberpunk.

He started his writing career in the late 1970s, focusing on exploring the effects of technology on humans which led him to coin the term “cyberspace” in his short story “Burning Chrome,” published in 1982. He himself popularized the concept with his debut novel, Neuromancer, in 1984.

William Gibson wrote around a dozen novels, even more short stories, a lot of articles in major publications, and collaborated on other artistic projects–he co-wrote episodes of The X-Files… Speaking of television, Amazon has developed a series based on the novel The Peripheral.

The Sprawl trilogy in order 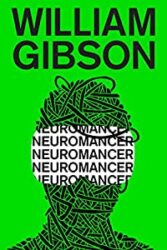 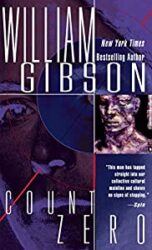 The Bridge trilogy in order 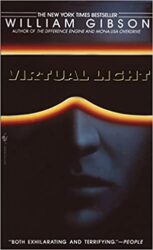 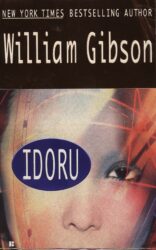 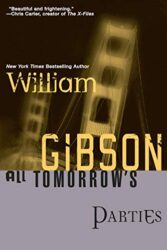 The Blue Ant trilogy in order 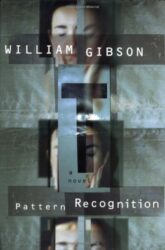 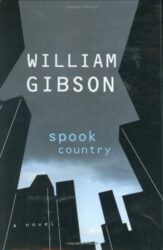 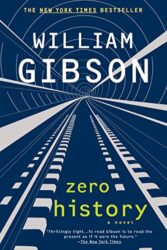 The Jackpot trilogy in order 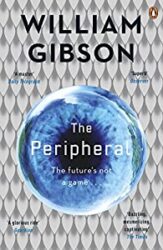 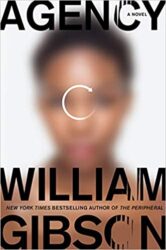 Other books by William Gibsons 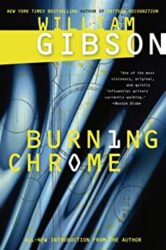 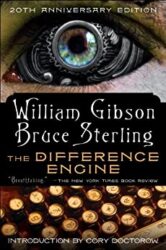 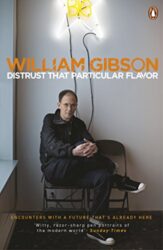 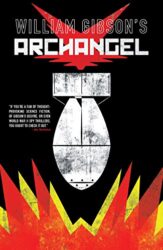 If you like our article about William Gibson’s Books, don’t forget to bookmark it!