Last Updated 9 months ago.Soon, there will be a Watchmen TV show on HBO that will have some connexions with the original comics. It’s not new, DC writers don’t seem capable of stopping expending the world created by Alan Moore. Here is a guide.

What is Watchmen about?

The original Watchmen series is considered as one of the most important books ever published in the comic book world. It certainly is one of the best.

The story takes place in an alternate reality, in the 1980s. The primary difference is the presence of superheroes. The all-powerful Doctor Manhattan has given the U.S. a strategic advantage over the rest of the world. But, by 1977, superheroes became unpopular and they were outlawed by the passage of the Keene Act made.

In October 1985, costumed vigilante Rorschach discovered that Edward Blake, also known as The Comedian, a costumed hero employed by the U.S. government, has been murdered. Rorschach uncovered a plot to eliminate costumed heroes and warned some of his old friends. Something bigger is cooking, but the retired heroes have to first discovered what it is.

This article will not be updated anymore. Since we have launched a blog dedicated to comic book reading orders, you can find an up-to-date version of this Watchmen Reading Order here.

If you are a purist, you only need to read the original Watchmen series. It’s the only one written by Alan Moore and he didn’t approve of the rest. That said, other writers expanded his creation, as it is often the case in the comics world. 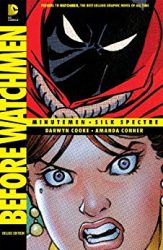 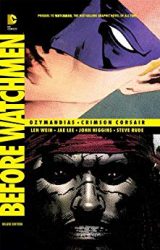 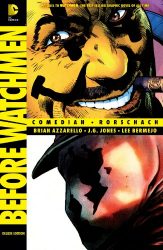 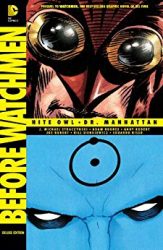 note : you can also find all the Before Watchmen stories in one omnibus. 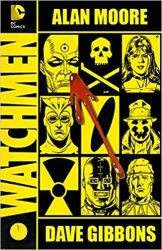 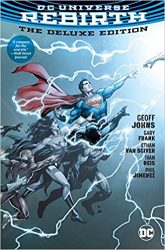 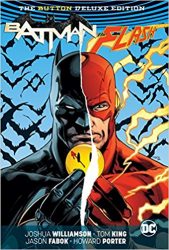 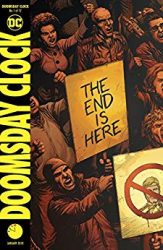 3 thoughts on “Watchmen Reading Order: How to read Alan Moore books and more?”