Last Updated 6 months ago.There are multiple Wallander versions on the small and the big screens (my favorite is the Kenneth Brannagh one), but there’s only one book series.

Who is Kurt Wallander?

Kurt Wallander is a fictional character created by Swedish crime writer Henning Mankell. He is a cop working for the Ystad police department. He is the kind of detective that invests himself on a very personal level in order to solve a crime.

Divorced, Wallander also has a daughter who, like him, became a cop. She is at the center of one book, but Mankell didn’t give her a series after the suicide of the actress playing the role in the Swedish TV series.

This is a chronological reading order, with Linda’s book in it: 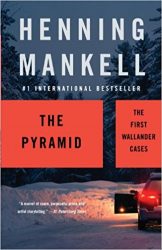 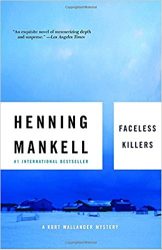 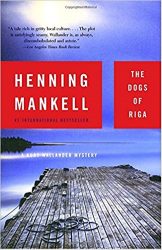 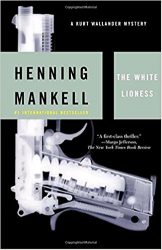 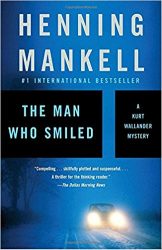 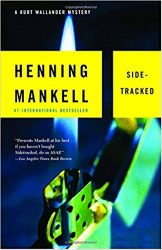 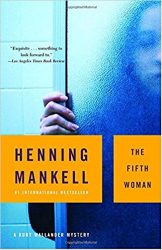 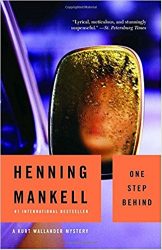 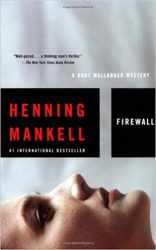 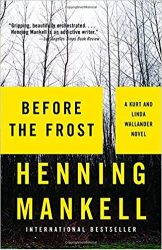 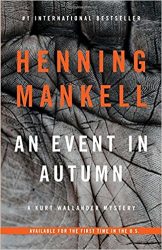 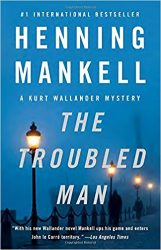