Now a new series on ITV.

Who is Van der Valk?

Van der Valk is a cynical cop who resolves crime about drugs, sex and murder in the enigmatic city of Amsterdam using human observation and detection. He works with his naïve assistant, Inspecteur Johnny Kroon, and answer to his superior, Hoofd-commissaris Samson, who deals with the political fallout of the cases. 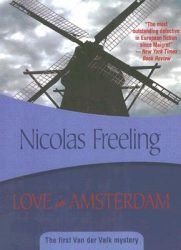 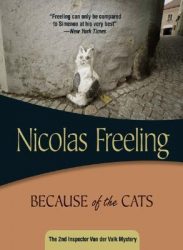 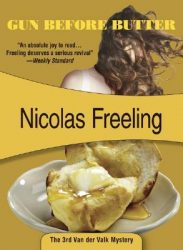 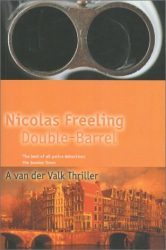 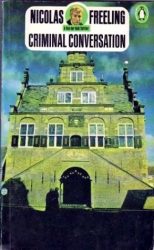 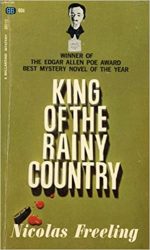 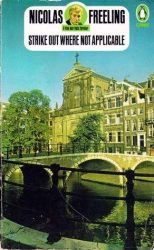 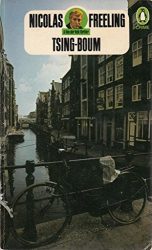 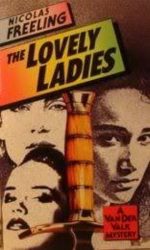 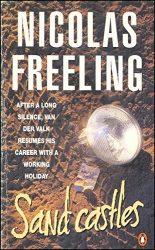 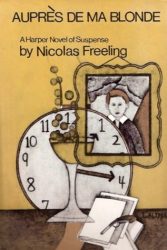 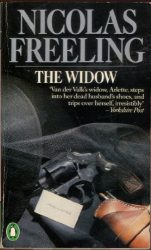 Frontlines Books in Order: How to read Marko Kloos’s Series?