The Vampire Chronicles Books in Order: How to read Anne Rice’s Lestat series? 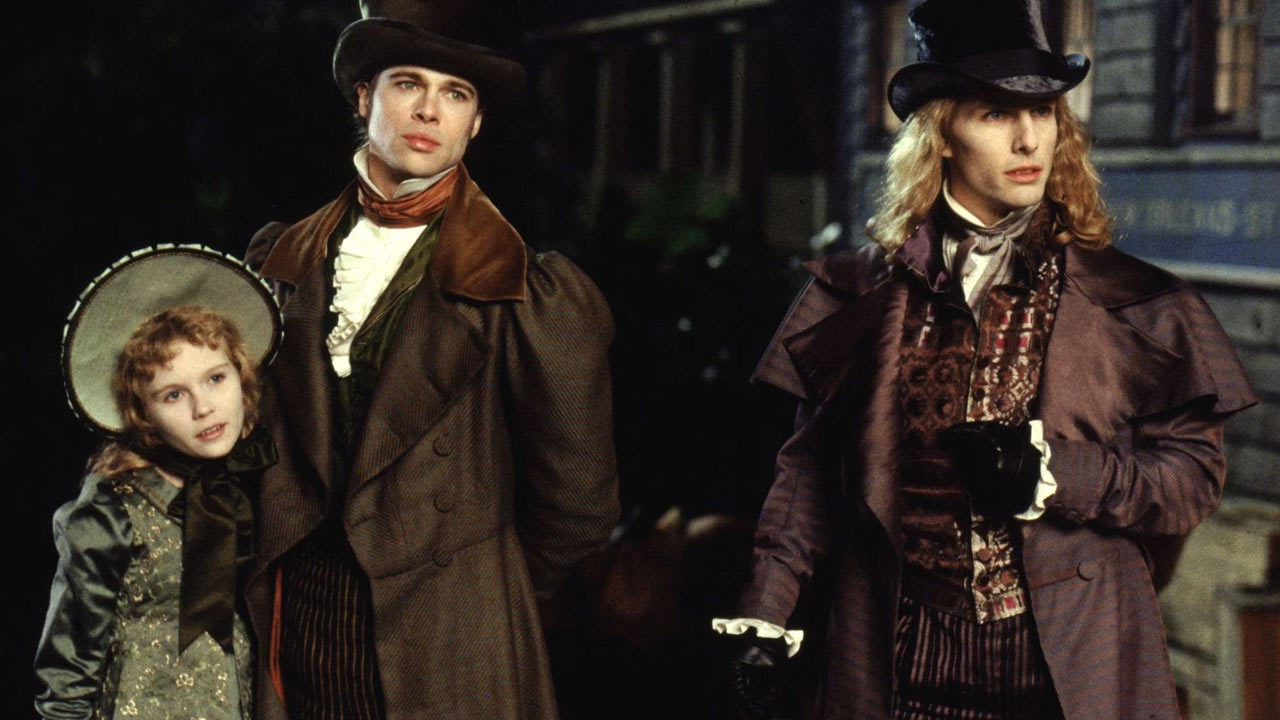 Last Updated 2 months ago.I’ve read that there will be a TV Show based on Anne Rice’s novels, The Vampire Chronicles series. Since the first Interview with the Vampire adaptation, there are talks about doing more movies and some novels did get bad big-screen versions. Now, we are talking about television, there’s a long way to go before the project become something real. Nevertheless, I thought that it may be the right time to read more than the first book of the series (I never got the courage to do so sooner). So I did some research to build a reading order and this is what I found, if you have some modifications to suggest, you are welcome to do so in the commentary section, of course. But first…

What are The Vampire Chronicles?

The story of The Vampire Chronicles is about Lestat de Lioncourt, a French nobleman turned into a vampire in the 18th century. Also known as The Brat Prince, Lestast is an antihero at the beginning, but he doesn’t see himself as monstrous as people might have described him.

The series chronicles the adventures of Lestat and other characters he influenced or just met. Some books are mainly about other vampires, but Lestat is the heart of the series. 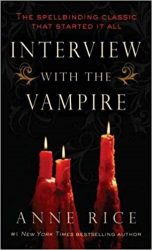 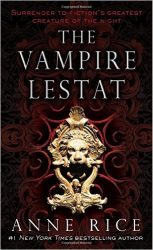 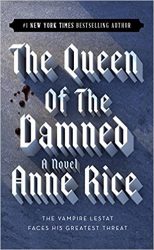 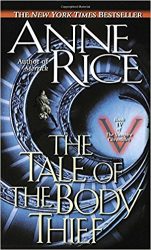 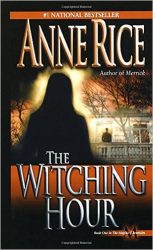 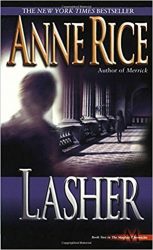 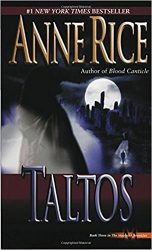 ‘The Lives of the Mayfair Witches’ is another series from Anne Rice that will crossover with ‘The Vampire Chronicles’ later on. I put the three books of this series here, They introduced concepts and characters that will connect to the Lestat story later, but you can skip them if you really want to. 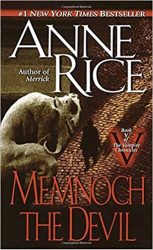 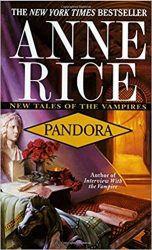 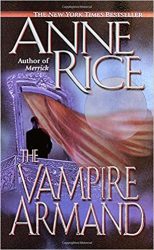 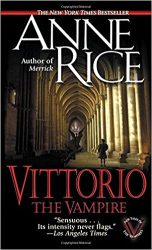 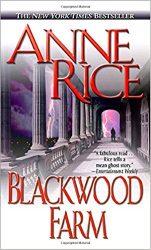 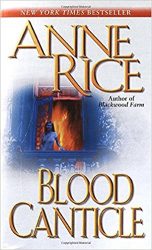 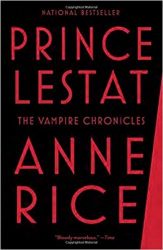 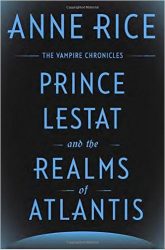 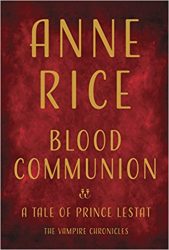 10 thoughts on “The Vampire Chronicles Books in Order: How to read Anne Rice’s Lestat series?”