Uglies/Impostors Books in Order: How to read Scott Westerfeld’s series?

What is Uglies about?

Written by American author Scott Westerfeld, Uglies is a young adult science-fiction series set in a future post scarcity dystopian world in which everyone is considered an “ugly,” but then turned “Pretty” by extreme cosmetic surgery when they reach the age of 16. The story follows Tally Youngblood, a woman who rebels against society’s enforced conformity, after her friends David show her the downsides to becoming a “Pretty.”

Conceived originally as a trilogy, the Uglies series became a tetralogy and have been extended thanks to two mangas and more recently a spin-off series called Impostors.

I. Uglies series in Order 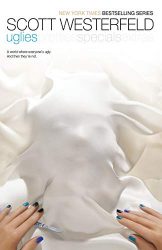 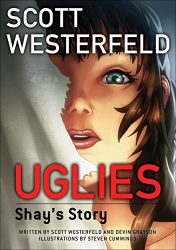 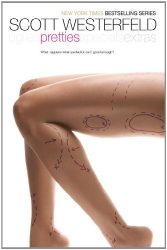 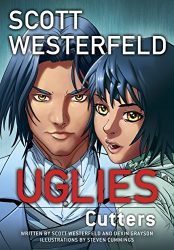 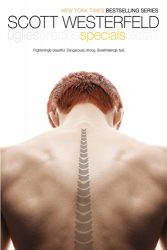 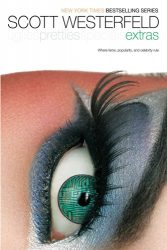 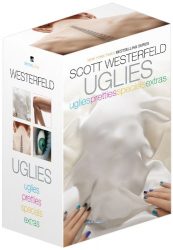 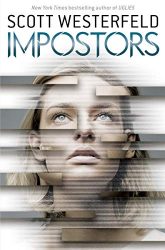 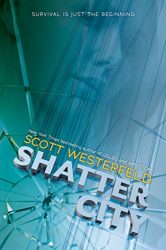 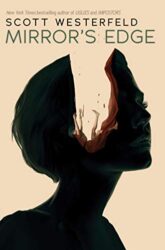 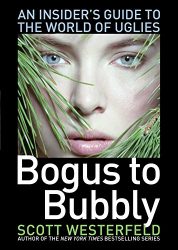 Bogus to Bubbly: An Insider’s Guide to the World of Uglies – A guide to the world of uglies with : A rundown on all the cliques, from Crims and Cutters to tech-heads and surge-monkeys ; The complete history, starting with the destruction of the oil bug to the launch of Extras in space ; How all those awesome gadgets came to be: hoverboards, eyescreens, skintennas, sneak suits…