Who is Travis McGee?

Travis McGee lives on a houseboat dubbed The Busted Flush, docked at slip F-18 at Bahia Mar Marina, Fort Lauderdale, Florida. He is neither a police officer nor a private investigator. In fact, he described himseld as a “salvage consultant”. He will recover your property for a fee of 50%. Most of the times, this work leads him into a lot of troubles. 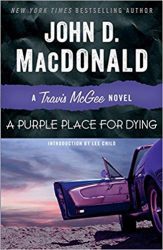 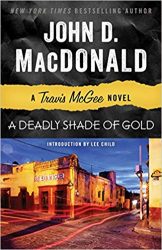 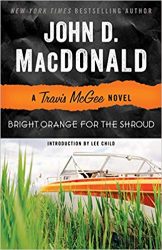 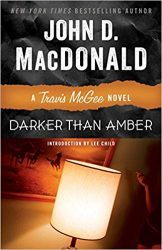 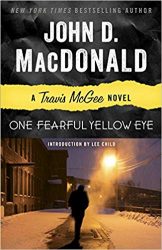 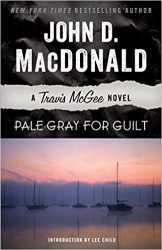 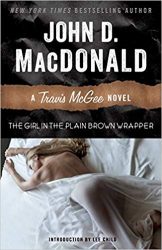 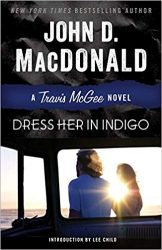 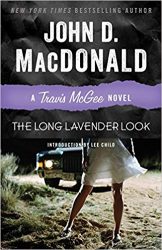 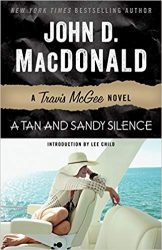 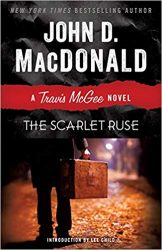 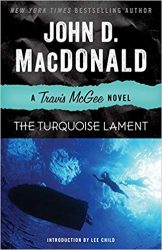 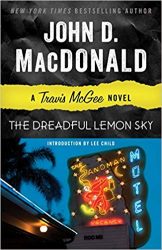 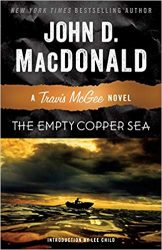 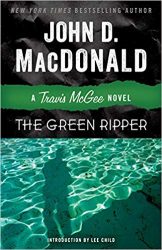 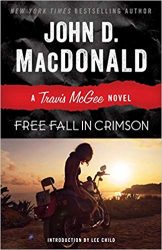 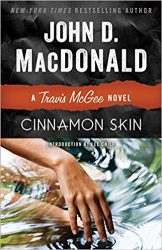 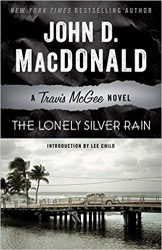