They are Partners in Crime.

Who are Tommy and Tuppence Beresford?

Hercule Poirot and Miss Marple are the two most famous fictional detectives of Dame Agatha Christie (here is the full Agatha Christie reading order). But she’s also behind Tommy and Tuppence Beresford, a couple of Secret agents/Private detectives in search of adventure and money.

Tuppence is a charismatic, impulsive, and intuitive person. She’s the most clever of the two. Tommy is less imaginative, but it’s also difficult to “blind his eyes to the facts.”

Unlike most Christie detectives, Tommy and Tuppence aged in time with the real world, making the first appearance in the twenties as a young couple and their last in the seventies, having raised three children.

You can read the Tommy and Tuppence Beresford series in order, or not. In fact, you can just pick one up and read it, they work as standalone. 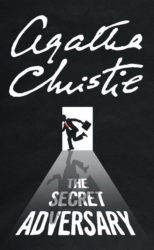 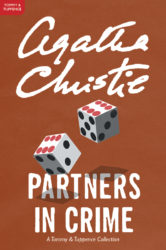 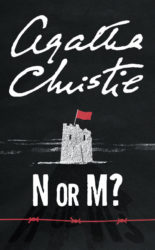 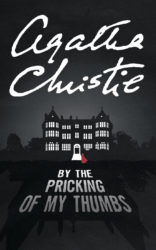 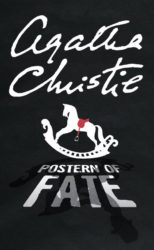 If our article about the Tommy and Tuppence Beresford Reading Order is useful to you, don’t forget to bookmark it!