TimeRiders Books in Order: How to read Alex Scarrow’s series?

Teen science fiction series written by Alex Scarrow, TimeRiders is about the adventures of a team of Time-traveling teenagers. 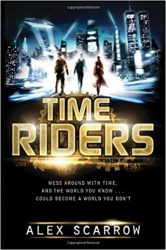 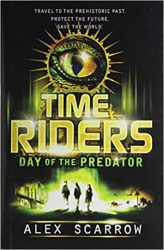 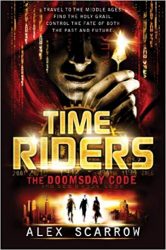 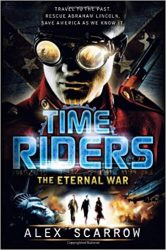 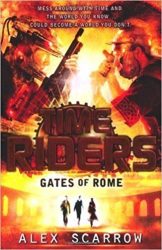 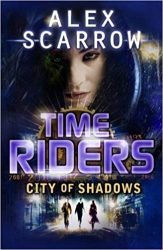 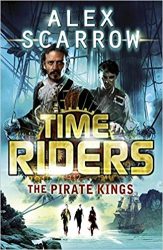 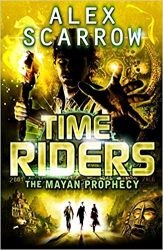 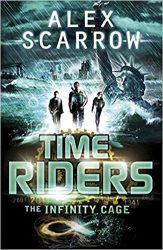