What is the Thunder Point series about?

Written by American author Robyn Carr (Grace Valley, Virgin River), The Thunder Point series takes us on the Oregon coast, in the town of… Thunder Point.

The series begins with a story resolving around Army veteran Hank Cooper, a familiar name for those who read the Virgin River novel Sunrise Point. Cooper is introducing us to this small town of rocky beaches and rugged charm, where the locals love the land’s unspoiled beauty and developers see it as a potential gold mine. 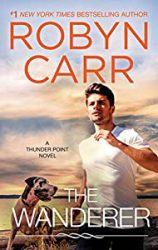 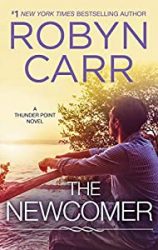 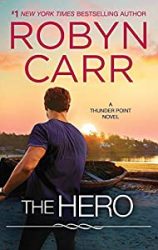 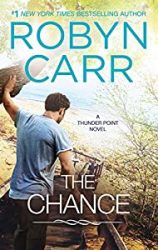 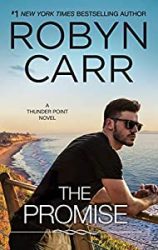 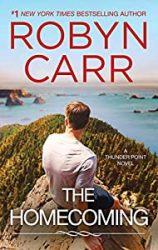 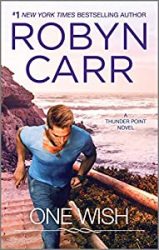 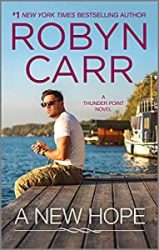 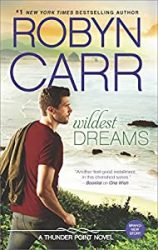 1 thought on “Thunder Point Books in Order: How to read Robyn Carr’s Series?”