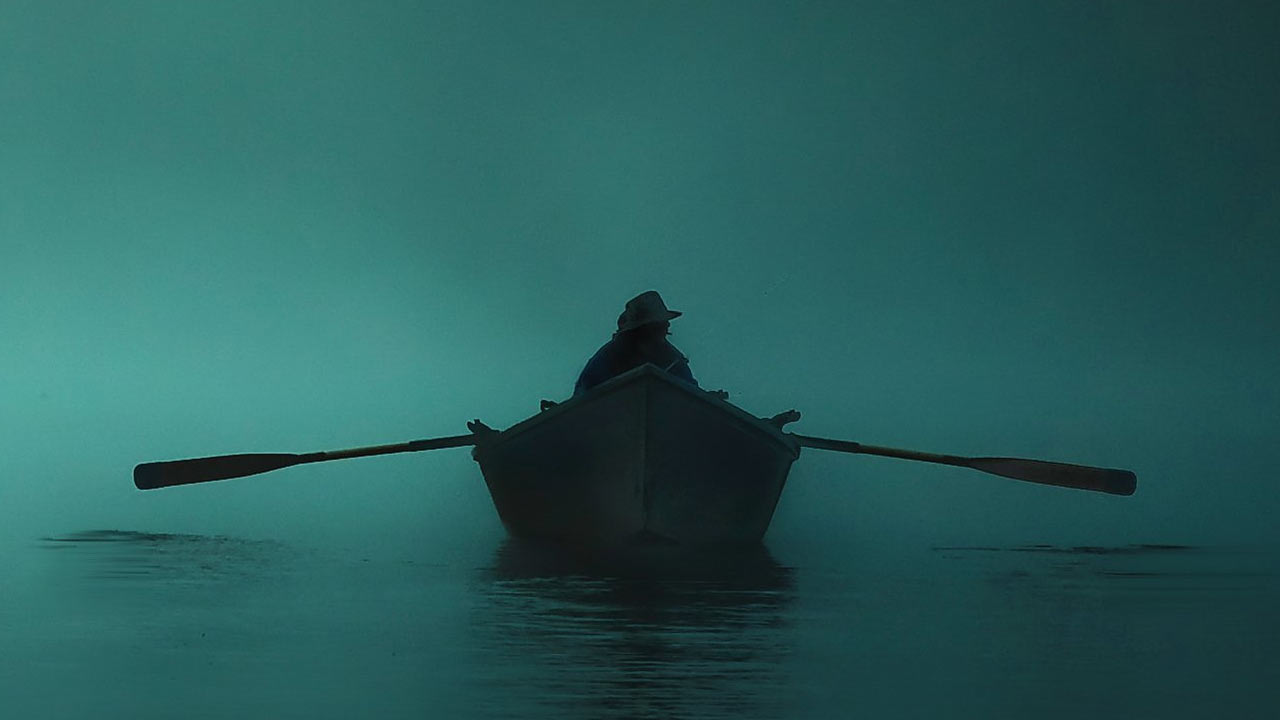 What is The Stillhouse Lake Series about?

Written by American bestselling author Rachel Caine, The Stillhouse Lake is an adult thriller series about a woman named Gwen Proctor who saw her life destroyed and has to hide from the past.

Gwen Proctor isn’t the name she was born with. She’s changed it to hide herself away from the past. Because the past brings with it a brutal serial killer ex-husband, suspicion that she got away with murder, and enemies she can’t even begin to count. Gwen is going to protect her kids from that past.

The Stillhouse Lake Books in Order: 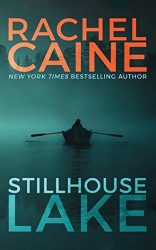 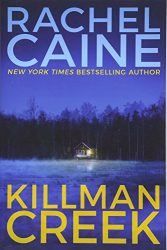 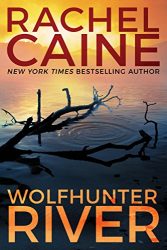 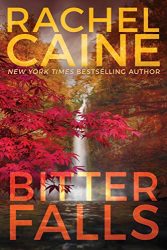 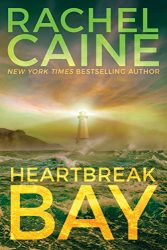 If you like Rachel Caine, you may also want to see our guide to her series The Great Library reading order. Don’t hesitate to follow us on Twitter or Facebook to discover more book series.