The Sigma Force Books in Order: How to read James Rollins’s Series?

Written by James Rollins, The Sigma Force series is obviously about The SIGMA Force. It is a fictional division of the U.S. DARPA program which purpose is to investigate and to secure sensitive information that could be a threat to the United States.

Based in the sub-basement of the Smithsonian Institution in Washington, D.C., the Sigma Force is leading counterterrorism, research, and covert operations.

The Sigma Force Books in Order:

Note: Most of the short stories are also available with some of the novels (the one following), but not in every edition. 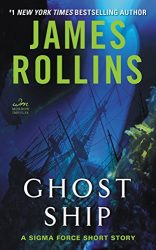 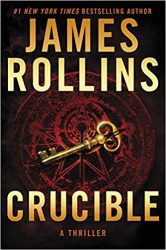 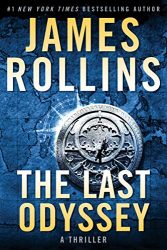 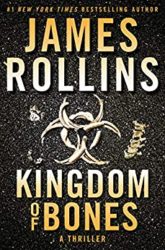