The other day I read something about doing more Princess Diaries movies. Well, turns out there already are some materials available for inspiration.

What’s the Princess Diaries series about?

The Princess Diaries is a young adult series written by Meg Cabot. It’s about Mia who is the princess and heir to the throne of Genovia, a small country in Europe.

Mia lived most of her life in Greenwich Village and uses a talent for writing to chronicle her life in personal diaries.

So, this is her story, from the time she discovered that she was in fact a Princess to adulthood.

The Princess Diaries Books in Order:

This is a chronological reading order of the Princess Diaries series: 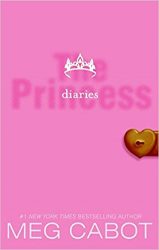 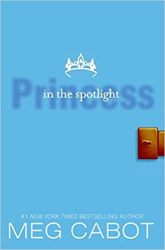 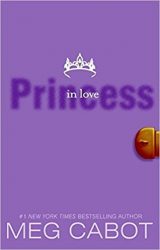 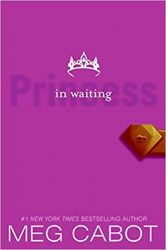 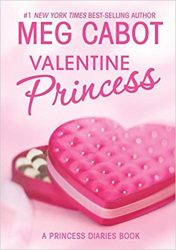 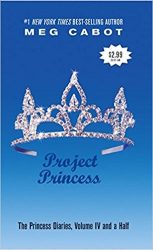 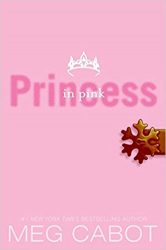 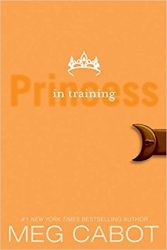 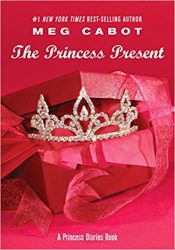 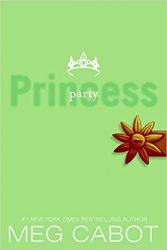 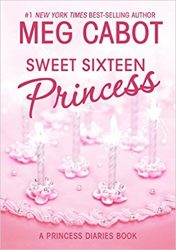 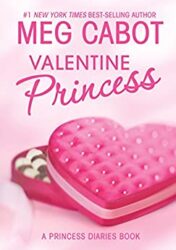 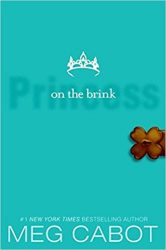 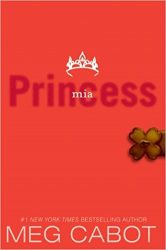 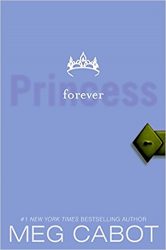 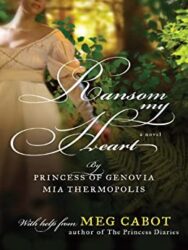 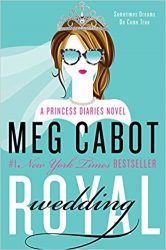 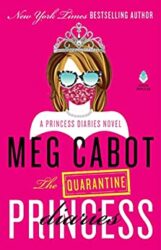 From the Notebooks of a Middle School Princess

Return to Genovia with the spin-off series From the Notebooks of a Middle School Princess―this time through the illustrated diary of a spunky new heroine: Princess Mia’s long-lost half-sister, Olivia! 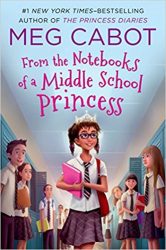 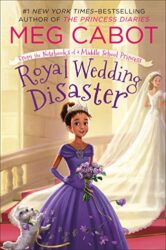 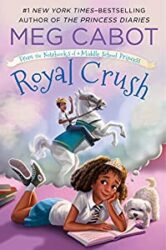 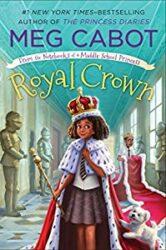 If you like our article about The Princess Diaries series in order, don’t forget to bookmark it!