The Oz Books in Order: How to read L. Frank Baum’s children series?

We’re not in Kansas anymore.

What is Oz about?

Created by author L. Frank Baum, Oz is a land consisting of four vast quadrants. Each province has its own ruler, but the realm itself has always been ruled by a single monarch. It’s a land with magic, witches, wizards, Munchkin and many more wonders.

Baum didn’t plan for multiple sequels to The Wonderful Wizard of Oz, but the book’s success push him to wrote a sequel to address popular demand. In total, Baum wrote fourteen books in the Land of Oz, but the adventure didn’t stop there as, after his death, his publisher appointed other writers to continue the Oz series. 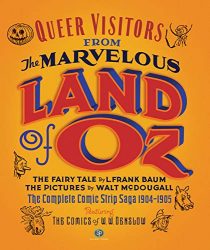 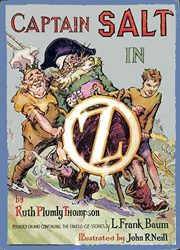 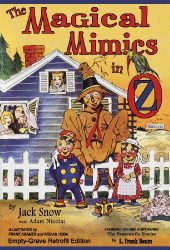 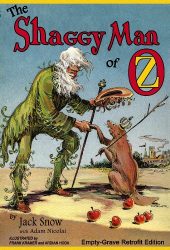 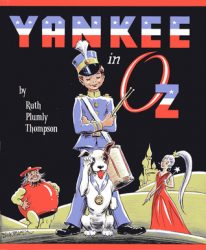 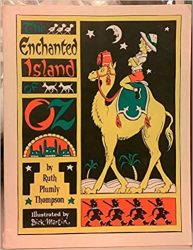 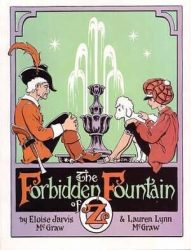 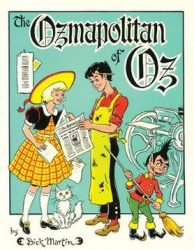 Den of Shadows Books in Order: How to read Amelia Atwater-Rhodes’s fantasy series?