What is The October Faction about?

The October Faction tells the adventures of retired monster-hunter Frederick Allan and his family, his wife Deloris, and their two children Geoff and Vivian… which include a thrill-killer, a witch, and a warlock.

The October Faction series is divided in three volumes.

I. The October Faction v1 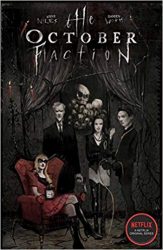 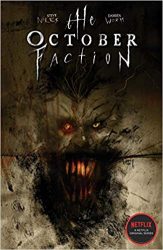 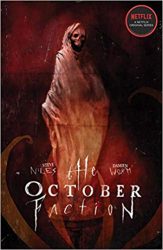 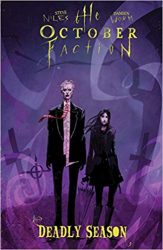 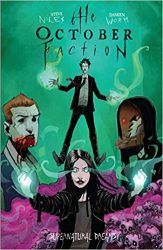