The Memoirs of Lady Trent Books in Order: How to read Marie Brennan’s series? 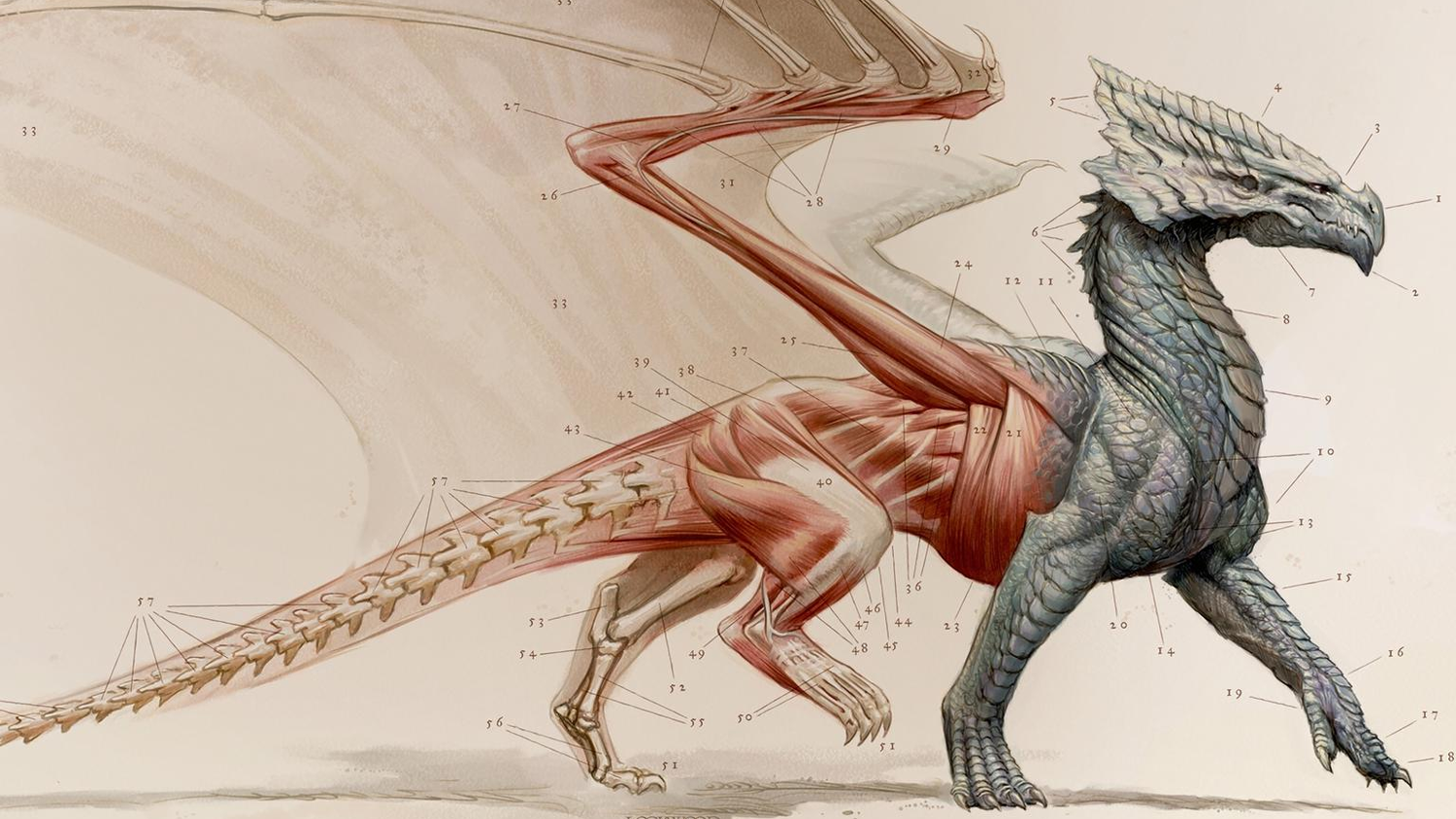 Last Updated 5 months ago.A Study of Dragons, from the tiny little sparklings to the large predator reptiles that have toxic breath.

Who is Lady Trent?

Lady Isabella Trent is a renowned dragon naturalist created by Marie Brennan. Her study of the legendary creatures has taken her around the world on thrilling expeditions.

Her memoirs take place in an alternate world based on our own nineteenth century and document her different discoveries and adventures. She is a rarity because, at this time, it is hard for women to make it studying dragons. At first, her gender and class constraints hold her back from exploring her passion, the way that her male counterparts have had no problems pursuing.

The Memoirs of Lady Trent Books in Order: 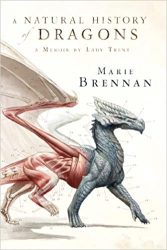 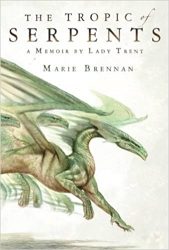 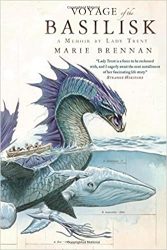 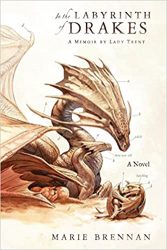 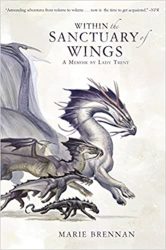 If you like The Memoirs of Lady Trent, you may also want to see our Temeraire reading order, or our guide to Elizabeth Peters’s Amelia Peabody series. Don’t hesitate to follow us on Twitter or Facebook to discover more book series.