The Lying Game Books in Order: How to read Sara Shepard’s series?

By the author of Pretty Little Liars.

What is The Lying Game about?

Written by American author Sara Shepard, The Lying Game is a series about secret, lies and consequences. Emma Paxton recently discovered she had a long-lost twin sister names Sutton Mercer. As Emma went into foster care, Sutton was adopted by a wealthy family. Their life and personality couldn’t be more different.

Sutton Mercer had a life anyone would kill for. Then someone did. Now, it’s up to Emma to discover who could have wanted her sister gone… and the list of suspect is quite long.

The Lying Game Books in Order: 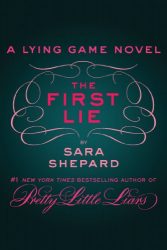 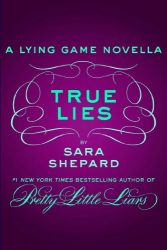 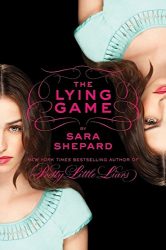 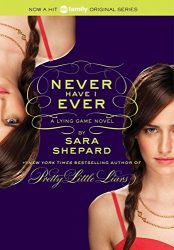 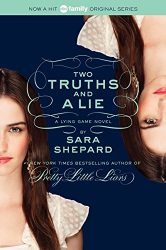 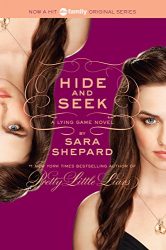 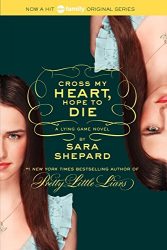 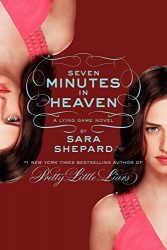 X of Swords Reading Order: How to read Jonathan Hickman’s X-Men crossover of 2020?

The Sisterhood Books in Order: How to read Fern Michaels’s series?