Let’s go on an adventure!

Who are the Famous Five?

Meet Julian, Dick, Anne, George and Timothy. Together they are The Famous Five. Created by English author Enid Blyton, they are the stars of a series of children’s adventure novels and short stories.

The group lives numerous adventures during the school holidays. They go hiking and biking, camping and exploring by themselves places like Kirrin Island, Smuggler’s Top, Owl’s Dene, the lighthouse at Demon’s Rocks and farms, castles, caves and secret passages galore. They can’t go anywhere together without falling into adventure, meeting criminals, thieves, smugglers or kidnappers, but also searching for lost treasures.

There are 21 original Famous Five books by Enid Blyton written between 1942 and 1963. 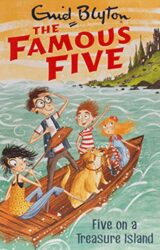 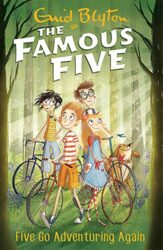 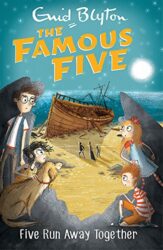 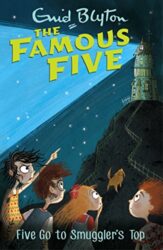 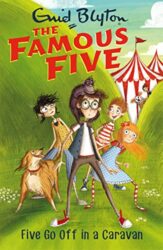 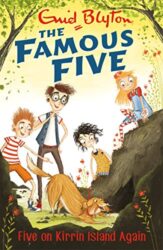 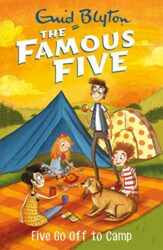 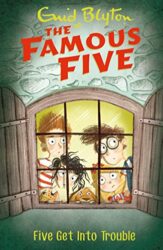 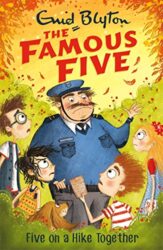 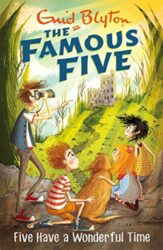 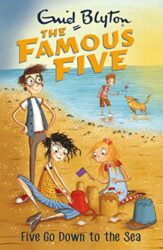 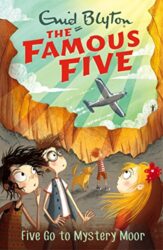 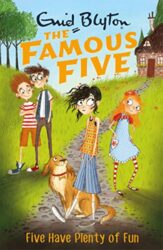 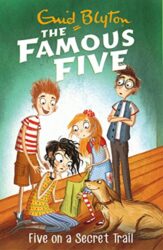 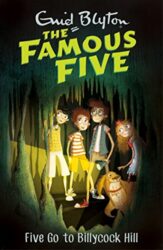 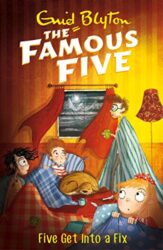 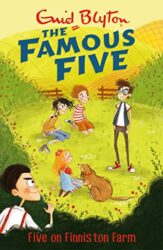 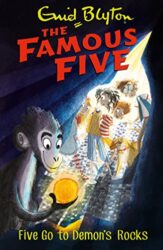 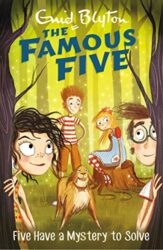 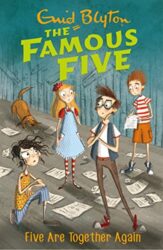 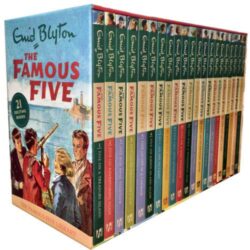 In addition to the Famous Five novels, Enid Blyton wrote a clutch of short stories based on the characters. These were published in magazines and collected in the Famous Five Short Story Collection (Hodder). 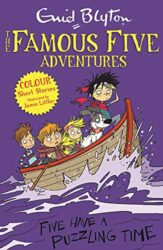 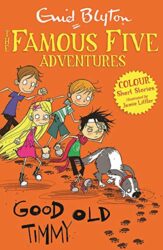 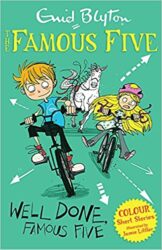 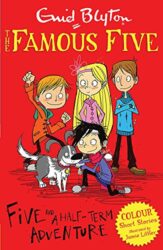 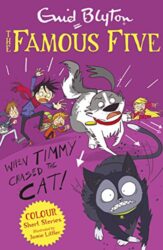 Following is the 6 books not translated in English, for those who read french:

Gamebooks (Choose your own adventure)

Between 1987 and 1989, Mary Danby wrote a series entitled “The Famous Five and You”, consisting of abridged versions of the original text, with additional text for the alternative story routes (based on the first six Famous Five books)

Just George is a series of books written by Sue Welford that predate the adventures of the Famous Five, focusing on the character George and her loyal friend, Timmy the dog.