The Deverry Cycle Books in Order: How to read Katharine Kerr’s fantasy series? 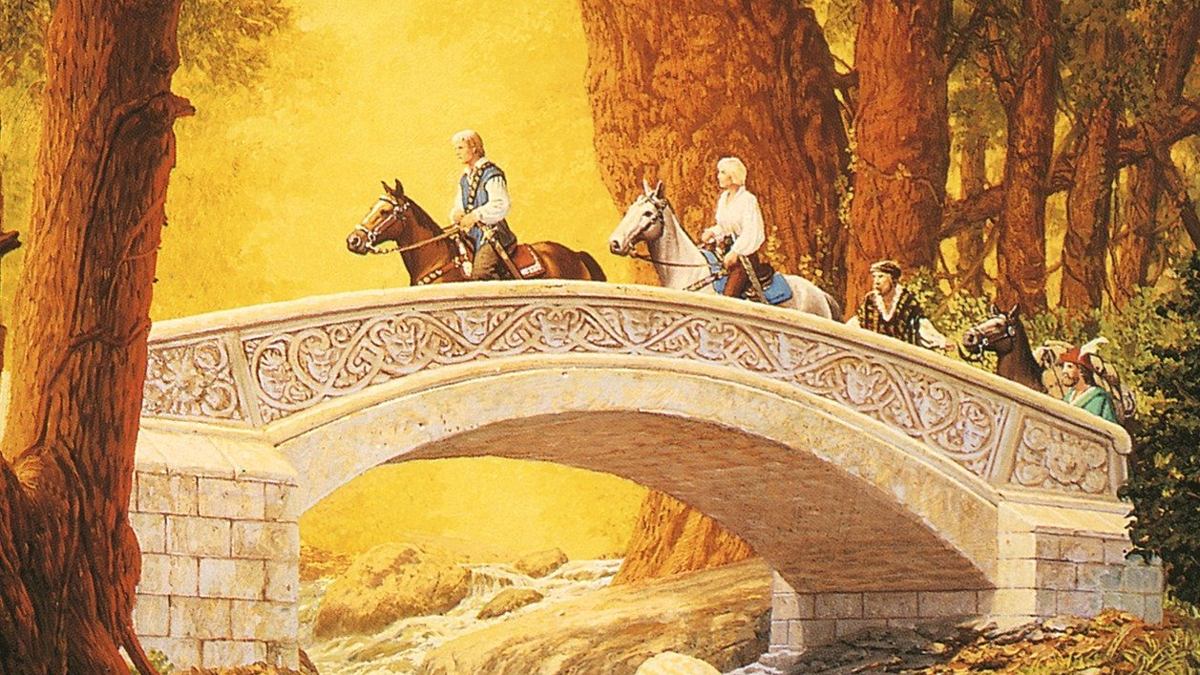 What is The Deverry Cycle about?

A series of Celtic fantasy novels written by American author Katharine Kerr, The Deverry Cycle is set in the fictional land of Deverry where perilous battle and pure magic meet.

Even if it was originally conceived as a short story, The Deverry Cycle is now composed of several story arcs—each one comprised of three or four books. Everything began when a selfish young lord caused the death of two innocent lovers. Feeling guilty, he vowed never to rest until he’d righted that wrong. Many lifetimes later, those events shaped the lives of Jill and Lord Rhodry who must now fulfill a quest determined for them centuries ago.

The Deverry Cycle Books in Order:

The Deverry Cycle is composed of multiple arcs: 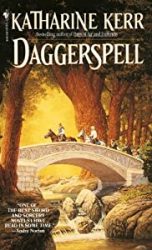 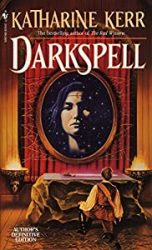 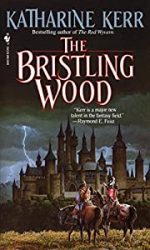 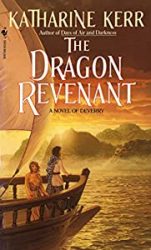 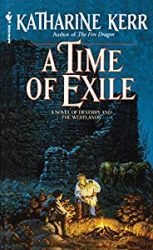 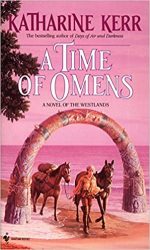 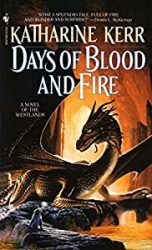 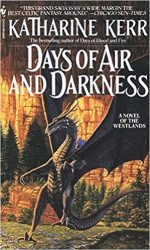 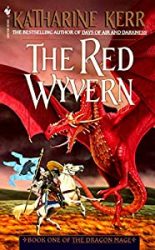 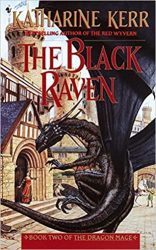 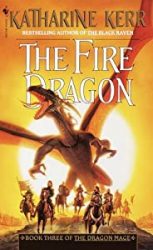 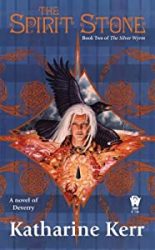 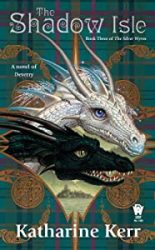 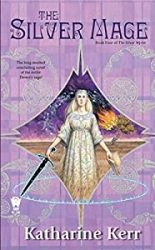 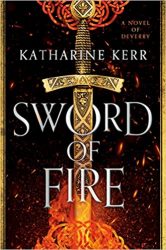 If you like The Deverry Cycle, you may also want to see our Crown of Stars reading order, or our guide to David Eddings’s The Belgariad series. Don’t hesitate to follow us on Twitter or Facebook to discover more book series.