By the author of Cirque Du Freak.

What is The Demonata about?

Written by Darren Shan, more known for his Cirque Du Freak series, The Demonata is a young adult horror/ fantasy series dealing with the world of demons.

The Demonata, or demons, are creatures who have no feelings or emotions and really like to kill and eat humans. Since they lack creativity and imagination, they take forms combining aspects of many animals from the human world.

The Demonata Books in Order: 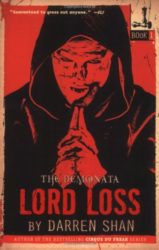 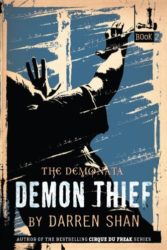 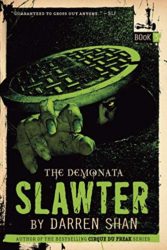 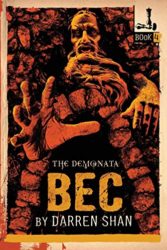 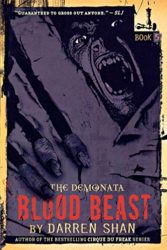 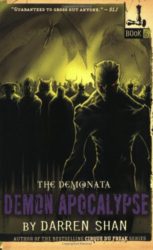 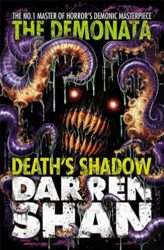 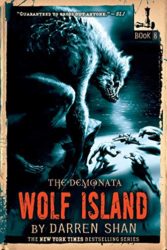 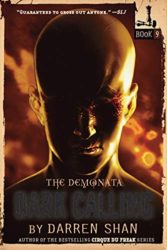 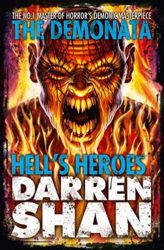 If you like our article about The Demonata series in order, don’t forget to bookmark it!