The Country Club Murders Books in Order: How to read Julie Mulhern’s Series?

Last Updated 3 months ago.The ’70s were full of dead bodies, at least for Ellison Russell, the protagonist of The Country Club Murders series.

What is The Country Club Murders series about?

Written by Kansas City native Julie Mulhern, The Country Club Murders is a series of humorous mysteries set in the 1970s.

Kansas City, Mo., socialite Ellison Russell—and a member of the country club—is at the center of the series. In 1974, her husband’s mistress is found dead and Ellison became a murder suspect. After proving her innocence, she seems to always end up finding new bodies, so she keeps doing her amateur sleuth while dealing with Mother, of course! 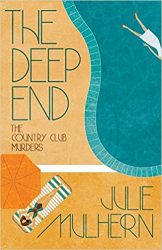 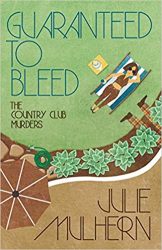 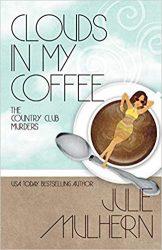 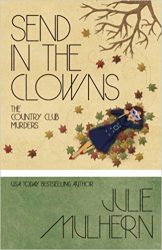 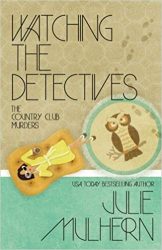 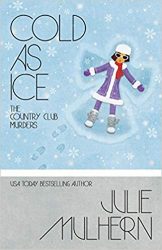 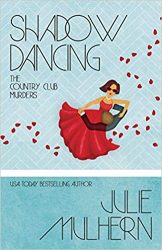 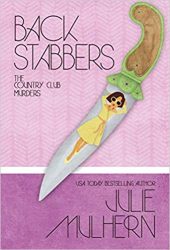 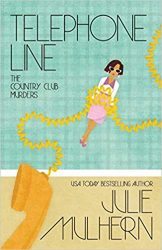 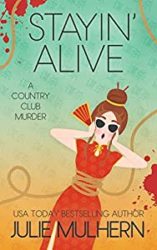 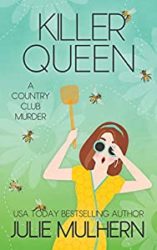 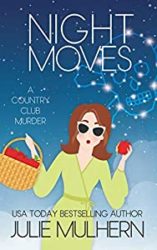