What is The Coroner series about?

Written by British screenwriter and novelist Matthew Hall (also credited as M. R. Hall), the creator of BBC One’s Keeping Faith, The Coroner is a crime series which has been adapted for television by CBC.

The story centers on recently divorced Jenny Cooper who is appointed Severn Vale District Coroner when the series began. She used to be a family lawyer, then she decided to change career in hope of calm, but her investigations don’t bring that, at all.

The Coroner Books in Order: 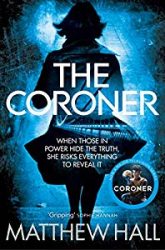 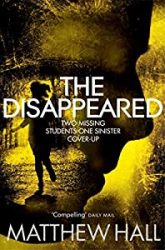 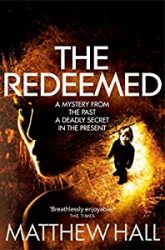 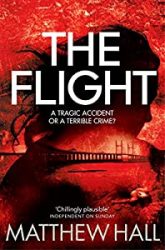 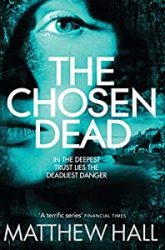 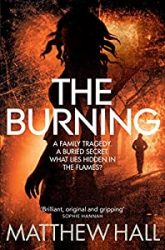 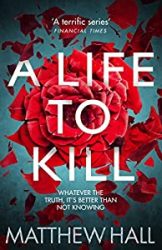 1 thought on “The Coroner Books in Order: How to read M. R. Hall’s Jenny Cooper series?”