Coffee and crime are brewing.

What is The Coffeehouse Mystery Series about?

The series is set in and around the Village Blend, a fictional coffeehouse in the Greenwich Village neighborhood of New York City. Clare Cosi is the manager of this landmark coffeehouse, a divorcee with one adult daughter who has the little habit of getting mixed up in murder. 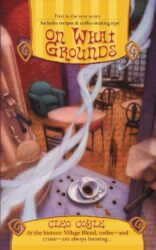 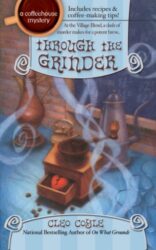 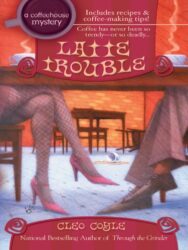 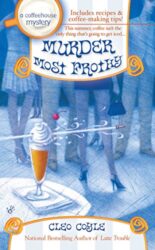 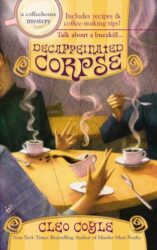 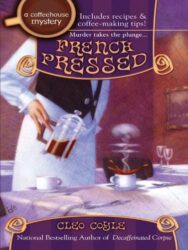 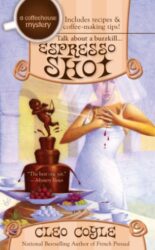 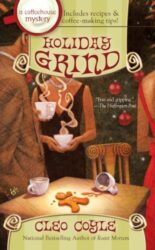 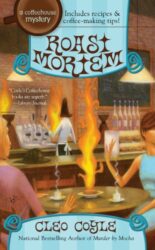 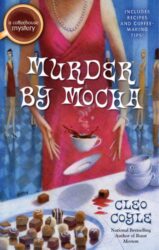 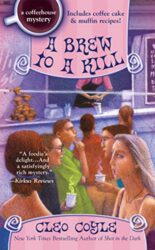 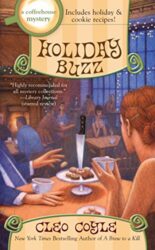 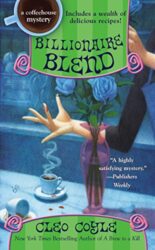 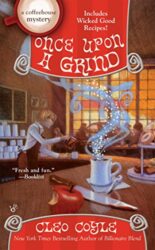 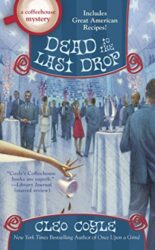 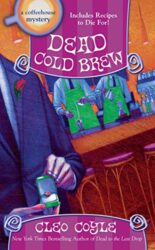 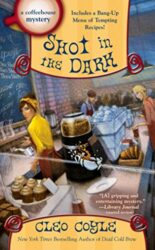 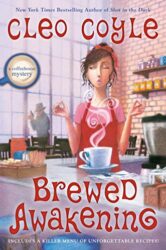 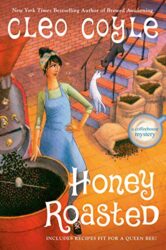 If you like The Coffeehouse Mystery Series, you may also want to see our Jenn McKinlay reading order, or our guide to Livia J. Washburn’s The Fresh Baked mystery series. Don’t hesitate to follow us on Twitter or Facebook to discover more book series.