Last Updated 1 month ago.If there was only one Garth Ennis to read, it wouldn’t be The Boys, because nothing is better than Preacher. That said, in my opinion, The Boys is quite fun, especially if you are a superhero comics fan.

This article will not be updated anymore. Since we have launched a blog dedicated to comic book reading orders, you can find an up-to-date version of this Boys Reading Order here.

How to read The Boys comics ?

The first two short storylines of The Boys were published by Wildstorm, before the series got canceled because DC didn’t like the tone and the subject. After that, the series was picked up by Dynamite Entertainment. There’s the main series and some mini-series. Here is the reading order : 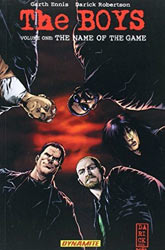 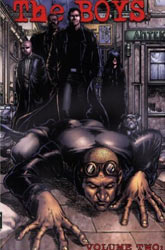 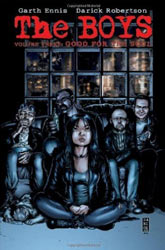 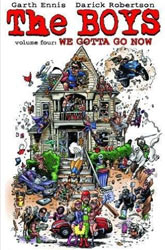 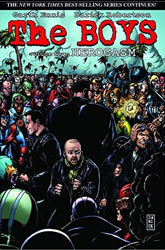 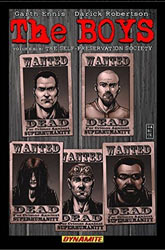 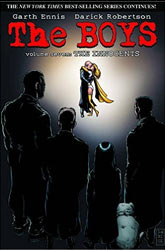 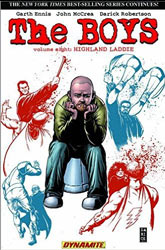 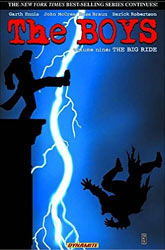 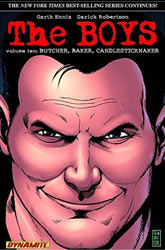 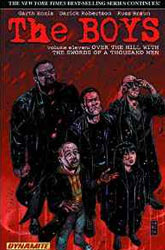 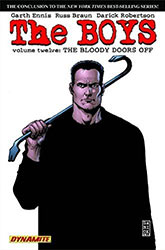 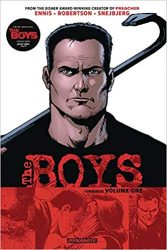 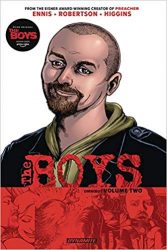 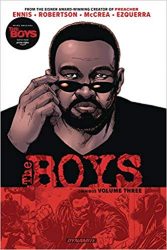 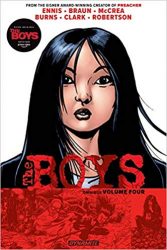 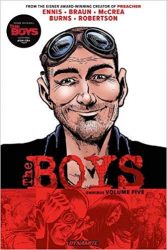 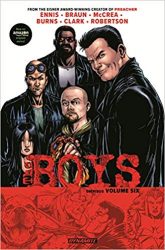 5 thoughts on “The Boys Reading Order: How to read Garth Ennis’ satirical comics ?”

previousHow to read Criminal, a comic by Ed Brubaker and Sean Phillips ?
nextQuarry Books in Order: How to Read Max Allan Collins’s series?