Not just a TV Series on The CW.

Adapted on television by The CW, The 100 is a post-apocalyptic science fiction and young adult book series written by American author Kass Morgan. Almost 100 years ago, a thermonuclear apocalypse happened. Now, the only survivors to the human race live in a space colony. To maintain control on population and resources, all crimes, no matter how small, are punishable by death, unless you’re under 18. In that case, they just wait for you to be old enough and kill you.

Facing dangerous odds of survival, the Colony decide to send 100 teenage prisoners on Earth to discover if the planet is habitable. A group – among them Clarke Griffin, Jaha Wells, Octavia Blake and her older brother Bellamy Clarke – crashes on the East Coast of the former United States and soon discover that Earth is not only survivable, but that they’re not alone. 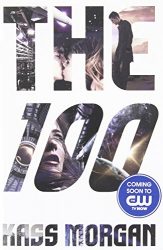 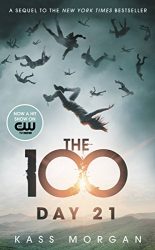 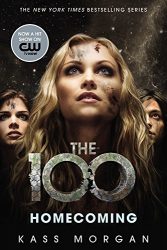 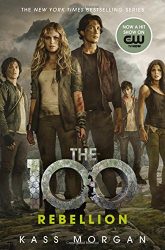 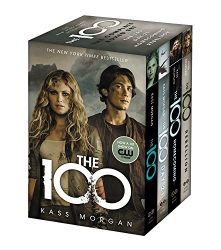 The 100 Complete Boxed Set – All four thrilling novels in The 100 series are now available in this paperback boxed set.