Discover the Aerial Corps of Dragons during the Napoleonic Wars.

What is Temeraire about?

Written by American author Naomi Novik, the Temeraire series is a reimagining of the epic events of the Napoleonic Wars with an air force—an air force of dragons, manned by crews of aviators.

The story follows Capt. Will Laurence, who is serving with honor in the British Navy when his ship captures a French frigate harboring most a unusual cargo–an incalculably valuable dragon egg. When the egg hatches, Laurence unexpectedly becomes the master of the young dragon Temeraire and finds himself on an extraordinary journey that will shatter his orderly, respectable life and alter the course of his nation’s history. 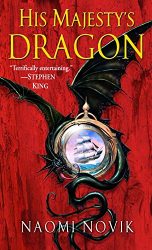 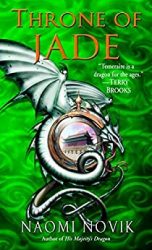 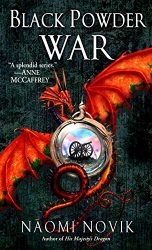 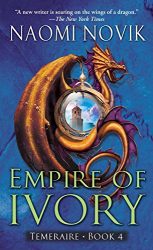 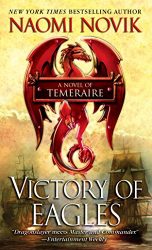 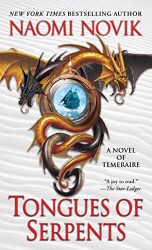 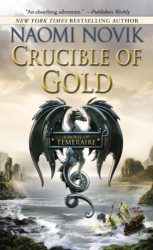 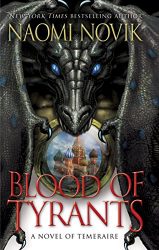 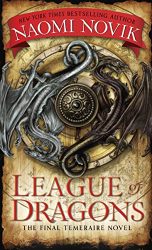 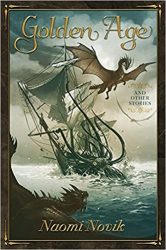