Where to start reading The Flash, the Barry Allen version?

Barry Allen is so fast, he will be on the small and the big screen at the same time this year. He also is in the pages of his own comics. If you want to read some of his adventures on paper, here is a little guide to help start.

Who is Barry Allen?

Barry Allen is the most famous Flash, thanks to his various incarnations on the screen, but he is not the first one. He is actually a reinvention of the character that had appeared in 1940s comic books.

Created by writer Robert Kanigher and penciler Carmine Infantino, Barry first appeared in Showcase #4 (October 1956). Everything begins one evening at the Central City Police Lab where Barry is alone and working late. A lightning bolt shatters a case full of chemicals and spills all over Barry. Our police scientist survives this accident, but discovers his whole being and molecular structure has been accelerated. He is now able run at super-speed, vibrates through walls and more (like time travel).

Read More »Where to start reading The Flash, the Barry Allen version?

Read More »Zatanna Recommended Reading: What to Read with the most famous Magician of the DC Universe?

Writing reading guides for some minor characters, I realized how unhelpful this kind of approach will be for major ones. It’s especially the case with Spider-Man my favorite Marvel Superhero. I think I’ll come back to write about specific storylines, but to start, I think it’s better to go with a guide to the best entry points in Peter Parker’s long and eventful life. 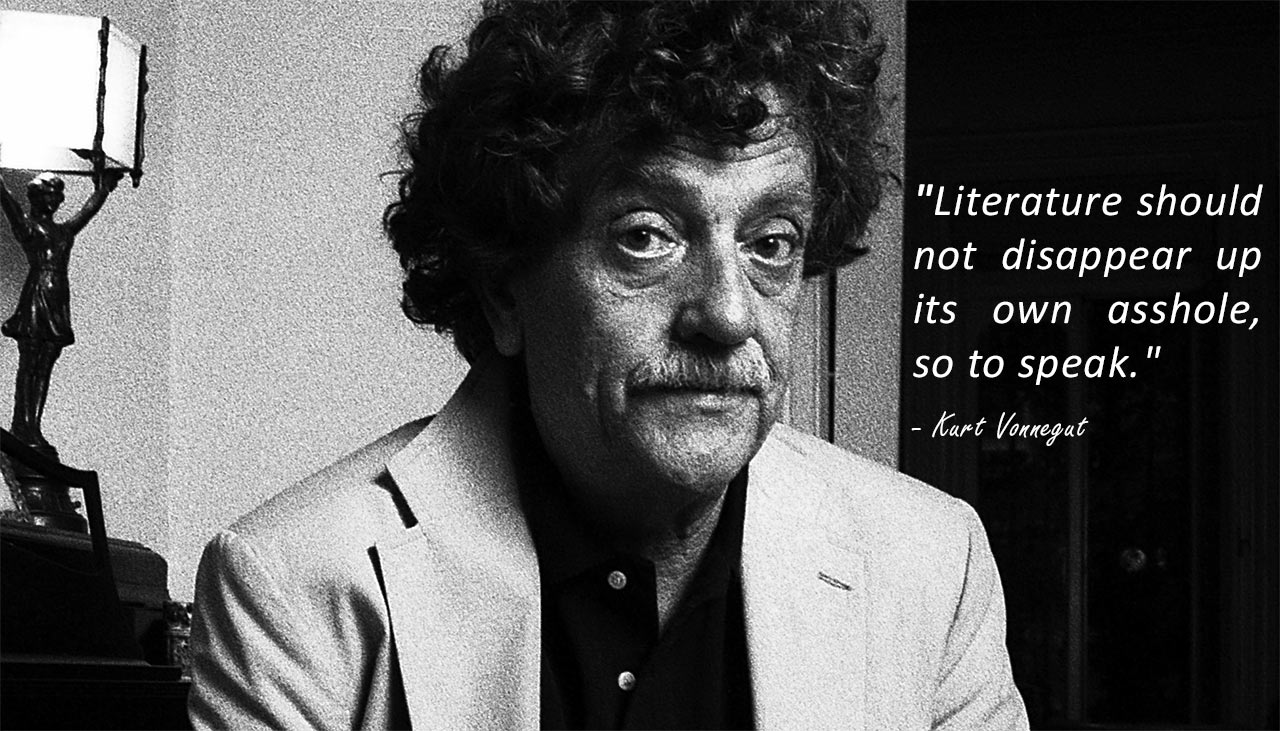 In order to expand the scope of the blog, I thought the I could start to cover author and not only book series. So here we go, let’s start with Kurt Vonnegut. But first…

Who is Kurt Vonnegut?

Kurt Vonnegut, Jr. (November 11, 1922 – April 11, 2007) was an American writer who published his first novel in 1952, a few years after the war during which he was captured by the Germans. He soon became for his anti-war stance that transpired in some of his most famous work, as well as his dark humor and his sometimes unconventional exploitation of science-fiction tropes.

Vonnegut is known today as one of the most important and influential writers of the 20th century.