All of Kathy Reichs’s Books!

Who is Kathy Reichs?

Dr. Kathleen Joan Toelle Reichs—also simply known as Kathy Reichs—is a forensic anthropologist and an academic, but she is best known for being an American crime writer, especially for the Temperance Brennan series adapted for television under the title “Bones.”

In fact, she was a producer on the show which was loosely based on her novels, which are inspired by her life. She also wrote a young adult series called Virals with her son Brendan, and she recently started to write stand-alone novels too.

All of Tana French’s books!

Who is Tana French?

American writer Tana French is known as “the First Lady of Irish Crime,” it may sound strange when you say it like this, but the author of the Dublin Murder Squad has lived in Dublin since 1990—and even attended Trinity College Dublin (where she trained to become a professional actor).

Even if, since her first psychological mystery novel was published in 2007 (and she won the Edgar, Anthony, Macavity, and Barry awards for best first novel), Tana French is mostly known for her main Dublin Murder series, but she also writes standalone novels. 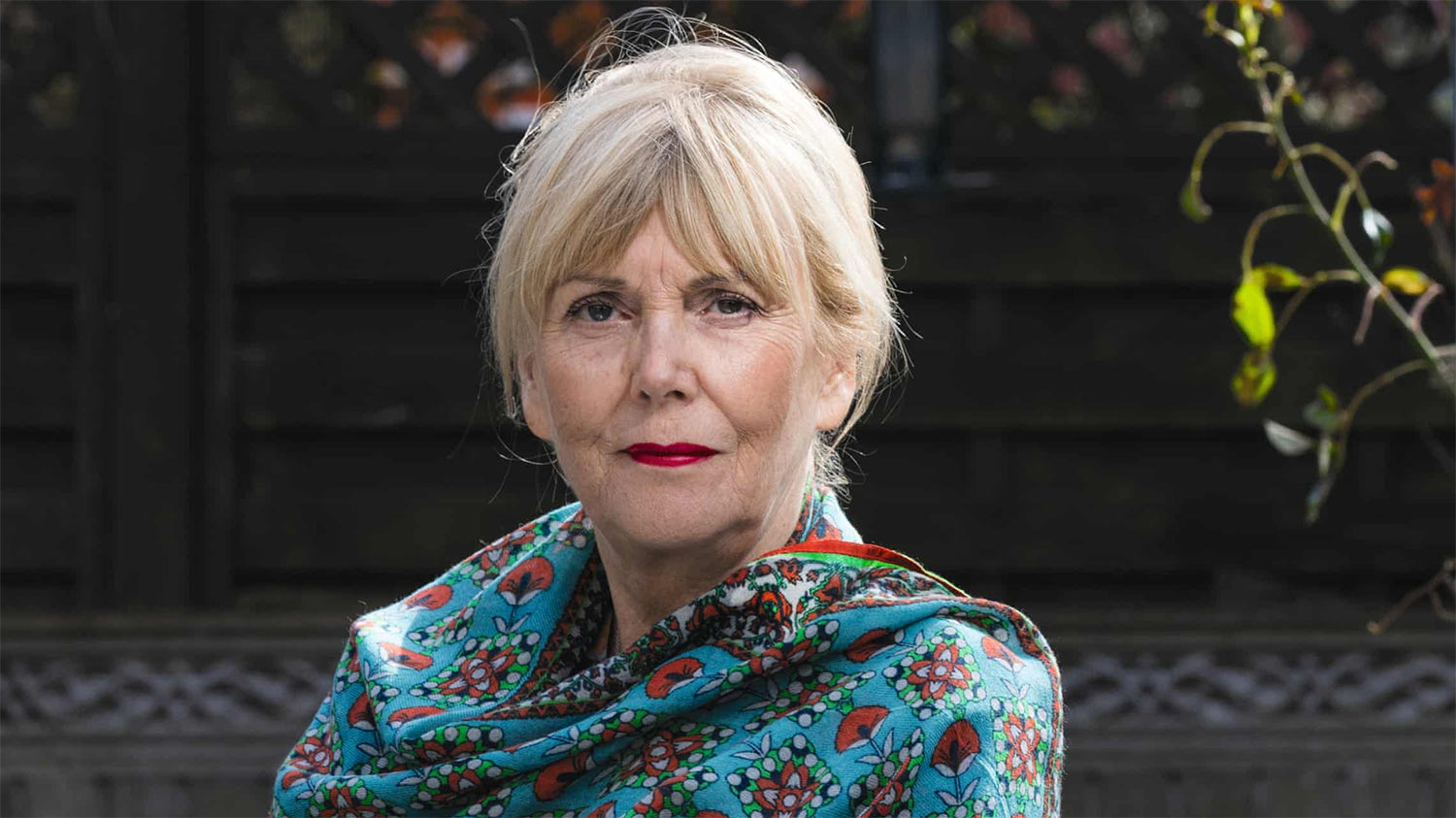 Who is Kate Atkinson?

Born in 1951 Kate Atkinson grew up above her parents’ shop in York and didn’t think about becoming a writer until her early 30s. she won the Women’s Own short story competition in 1986, leading her to continue to write for magazines.

She published her first novel Behind the Scenes at the Museum when she was 43.  The book won the 1995 Whitbread Book of the Year and went on to be a Sunday Times bestseller. She is also known for creating the Jackson Brodie series o, which has been adapted into the BBC One series Case Histories (with Jason Isaacs in the title role).

Who is Lisa Gardner?

American novelist, Lisa Gardner has written more than twenty bestsellers in the suspense genre. She began her career writing romantic suspense under the pseudonym Alicia Scott before she found success with her thriller, The Perfect Husband, in 1997.

Since then, Gardner has written multiple suspense series, most notably the D.D. Warren series and The FBI Profiler series (also known as the Quincy & Rainie series). Recently, she launched the Frankie Elkin series.

Jennifer A. Nielsen Books in Order (The Ascendance, Traitor’s Game, Mark of the Thief)

Who is Jennifer A. Nielsen?

Jennifer Anne Nielsen is an American author known primarily for young adult fiction published by Scholastic. Her professional writing career started in 2010 with the Underworld Chronicles, the story of young Elliot in a fantasy world.

After that trilogy, Nielsen started writing The Ascendance series, a YA fantasy series, then The Mark of the Thief series, the Traitor’s Game Series, and standalone historical novels for young readers.

Read More »Jennifer A. Nielsen Books in Order (The Ascendance, Traitor’s Game, Mark of the Thief)

Read More »Sophie Hannah Books in Order (Hercule Poirot, The Couple at the Table, The Killings At Kingfisher Hill) 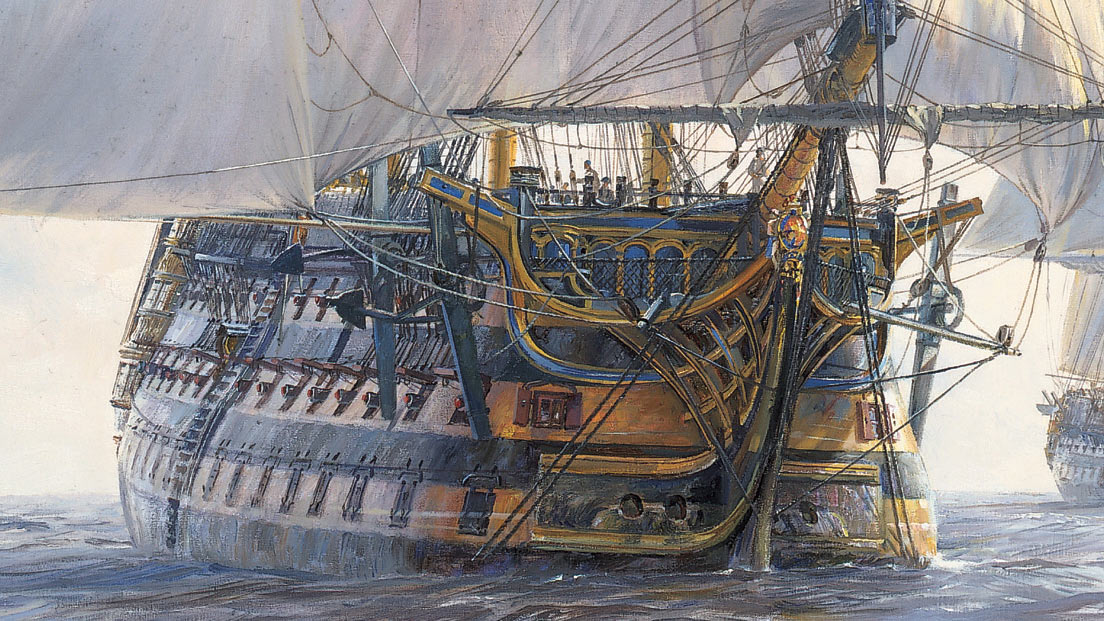 All of Julian Stockwin’s Books!

Who is Julian Stockwin?

A British author of historical action-adventure fiction, Julian Stockwin has a great love for the sea and event joined the Royal Navy at 15. It has inspired him to write the adventures of Thomas Kydd.

Starting in 1793, the story follows Thomas Kydd as he is pressed into service on a British ship. He became friends with sea-mate Nicholas Renzi and, together, they learn the harsh realities of life. Kydd fights to survive against the French and a lot more enemies. He starts to climb the ladder that leads him to the command of his own ship, but there are always more challenges on the sea.