At first, I thought that Gwenpool was Lady Deadpool, but she is not. When I read about her story, I wanted to discover her books immediately, but where to start? Good question, here is the answer! But first…

It’s not always easy to follow the minor characters, especially with all the reboots and rebirths. Jean-Paul Valley who is also known as Azrael just made a comeback and I thought that I’ll dig up where he was during the last few years. That lead me to the beginning.

Who is Jean-Paul Valley aka Azrael in the DC Universe?

When we met Jean-Paul Valley, his father just died and made him his successor in the sacred Order of St. Dumas. He became their warrior known as the vigilante Azrael. He was not an enemy of Batman, but he eventually joined him and his allies in their fight to protect Gotham City.

We later discovered that Jean-Paul was created by ‘Mother’, a villain who worked with the Order of St. Dumas. For a time, Azrael did the dirty work the Order needed him to do, but Nightwing put him on the right path so he could help people. He then started to fight crime.

Writing reading guides for some minor characters, I realized how unhelpful this kind of approach will be for major ones. It’s especially the case with Spider-Man my favorite Marvel Superhero. I think I’ll come back to write about specific storylines, but to start, I think it’s better to go with a guide to the best entry points in Peter Parker’s long and eventful life.

Jessica Jones Reading Order, From Alias to the Defenders

You probably have heard of Jessica Jones. You know, the one with a Netflix show. I didn’t watch it, but I know it exists. There’s that. Well, if you’re reading comics, Jessica Jones started as a PI with an avenger past. For more, let’s go into the details with a mildly spoilery reading order, as always.

Who Is Jessica Jones?

Bendis introduced her as a former superhero who becomes a private investigator, working for her own agency, Alias Private Investigations. She was retconned in the Marvel universe, becoming a student who was in school with Peter Parker and an ex-avenger.

Jessica Jones acquired her powers by coming in contact with experimental chemicals. She then spent time in a coma and woke with superhuman abilities. She possesses superhuman strength, has the ability to flight, and was given a degree of psionic protection by Jean Grey after being attacked by the Purple Man.

This article will not be updated anymore. Since we have launched a blog dedicated to comic book reading orders, you can find an up-to-date version of this Jessica Jones Reading Order here. 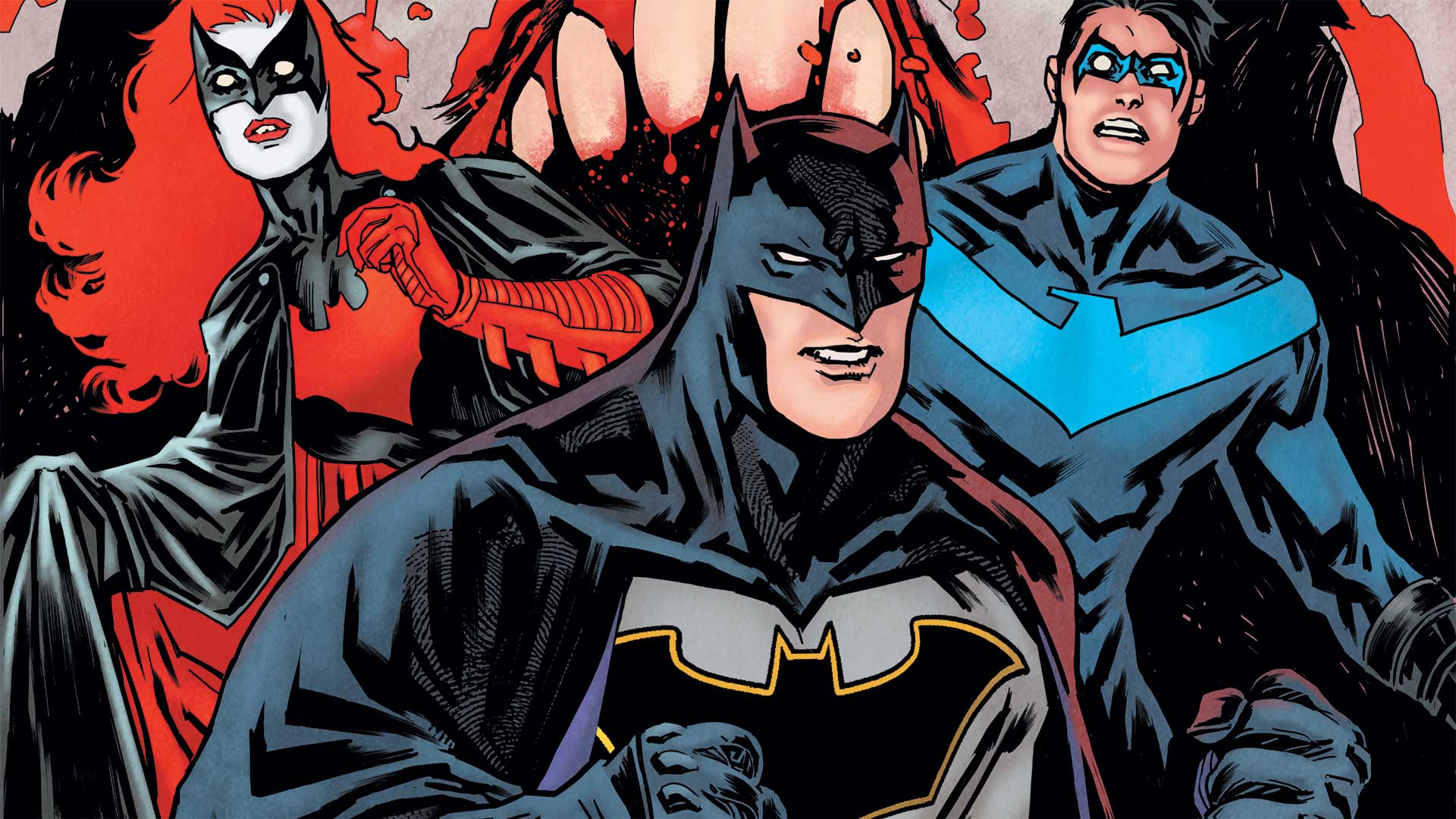 Night of the Monster Men Reading Order: A Guide to the Batman mini-event

Read More »Night of the Monster Men Reading Order: A Guide to the Batman mini-event

Death of Wolverine Reading Order, a guide to the deadly Marvel Event

If there’s one X-Men that will not die, it’s Wolverine. He is just too much popular for that, even if they go down that road in the movie universe. Well, in the comics, they also killed Logan but, you know, it’s Marvel! That said, in 2014, there was a big pseudo-crossover event around the death of Wolverine.

What’s the Death of Wolverine?

Like I said, it’s a Marvel Event that lead to the death of the most famous x-man in all the universes, especially ours. There’s a big problem though, Wolverine can’t be killed… or can he? Logan will indeed lose is healing factor, then come the famous death.

There’s a bounty on Wolverine’s head, a price so big his enemies and few assassins can’t pass the chance. The race is on to find Wolverine, but who put out the contract? When Logan discovers that his mystery foe wants him alive, he turns on the offensive. As the hunted becomes the hunter once more, he’s determined to die the way he lived.