From the author of the Joe Ryker series.

Who is John Corey?

Written by prolific American author Nelson DeMille, this action/suspense series is about a retired cop John Corey who starts working for the FBI to track down terrorists.

John Corey is indeed a former homicide detective. He is medically retired from the NYPD with 3 gunshot wounds. He ended up in Long Island where his career took an unexpected turn. He’s now working for the FBI’s Anti-Terrorist Task Force.

Where the disgraced spies go to work…

What is the Slough House series about?

From British mystery and thriller novelist Mick Herron, the Slough House series takes us to London, England, to follow a group of disgraced spies.

The Slough House is where the washed-up MI5 spies are relegated when their careers are derailed. Maybe they got in the way of an ambitious colleague and had the rug yanked out from under them or they drink a little too much. Now, if they want to get back in the action, they have to collaborate with one another. 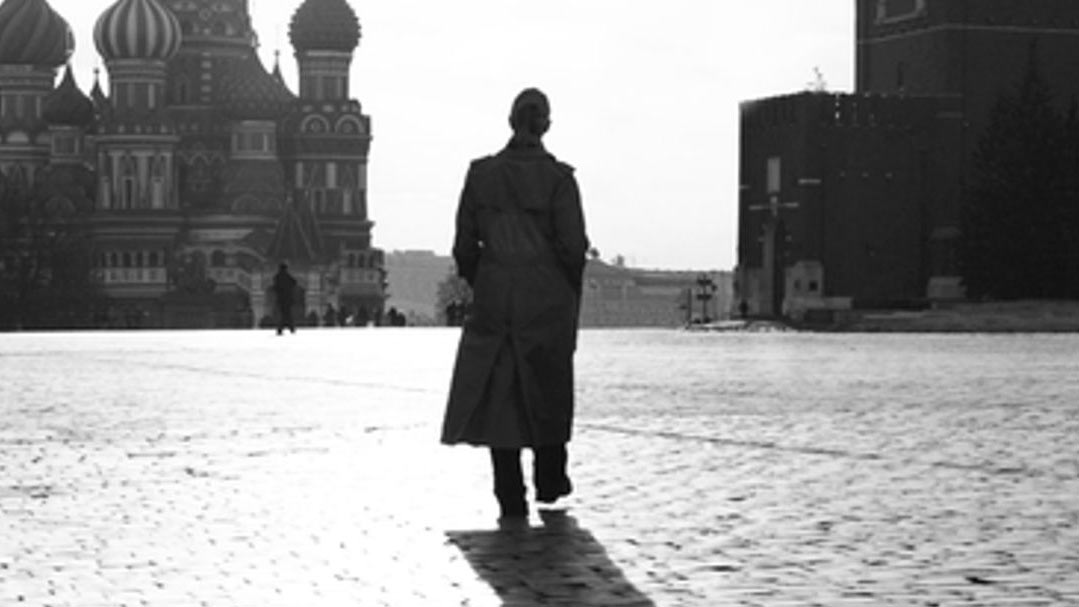 Spying in the Nazi era…

What is the Night Soldiers series about?

Those are realistic stories of (mostly) reluctant heroes in wartime, an exploration of the multiple resistance movements all over Europe, from occupied Paris to London, from the front to the well-organized Communist underground.

The War from the sky…

Who is Patrick McLanahan?

The story is about Patrick McLanahan, a US Air Force officer fighting to defend the USA against enemy forces. As the years and the successful missions accumulated, Patrick starts taking control of the missions, developing new teams and weapons. But the enemies are also resourceful and the danger is always present.

who is Ursula Blanchard?

Historical fiction set in the reign of Elizabeth I of England, the Ursula Blanchard series is written by British author Valerie Anand under the pen name Fiona Buckley.

Ursula Faldene Blanchard de la Roche Stannard is the illegitimate half sister to Queen Elizabeth I, a twenty-seven-year-old Lady of the Presence Chamber and sometime spy on the Queen’s behalf.

Who is Matt Helm?

Written by American author Donald Hamilton, the Matt Helm series, published between 1960 and 1993, is about a U.S. government counter-agent.

Considered grittier and more realistic than the James Bond series, the Matt Helm novels are not like other ordinary spy thrillers, the primary job Helm being to eliminate enemy agents and he is really competent at it.

Who is Lexi Carmichael?

Written by American Author Julie Moffet, this mystery series is about hacker extraordinaire Lexi Carmichael as she travels the world stopping hackers and cyber criminals.

She was working at the National Security Agency when her life got derailed by extraordinary adventures. She joined X–Corp to continue to do her best work, stopping criminals, hackers of all sorts, with the help of her friends and coworkers. 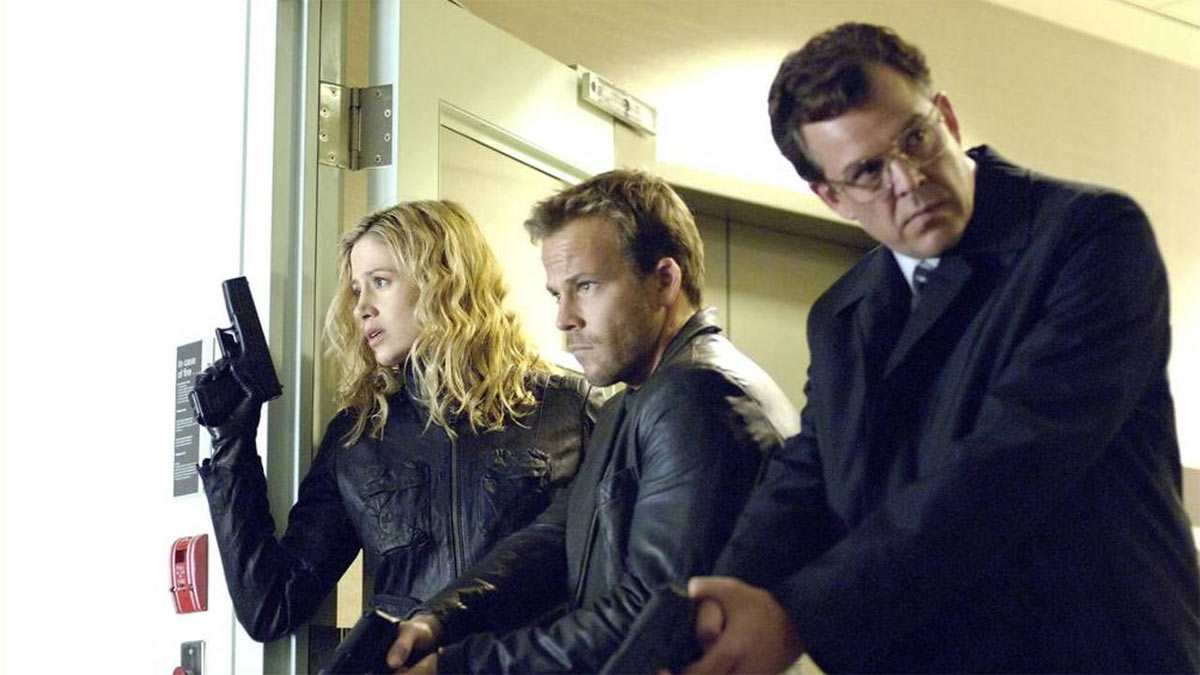 Covert-One Books in Order: How to read Robert Ludlum’s series?

By the creator of Jason Bourne.

What is Covert-One about?

American writer Robert Ludlum created the Covert-One series, overseeing the first three novels with Gayle Lynds and Philip Shelby before his death. Following Ludlum’s death, his estate has continued to publish novels under The Ludlum brand, including a number of Covert-One books.