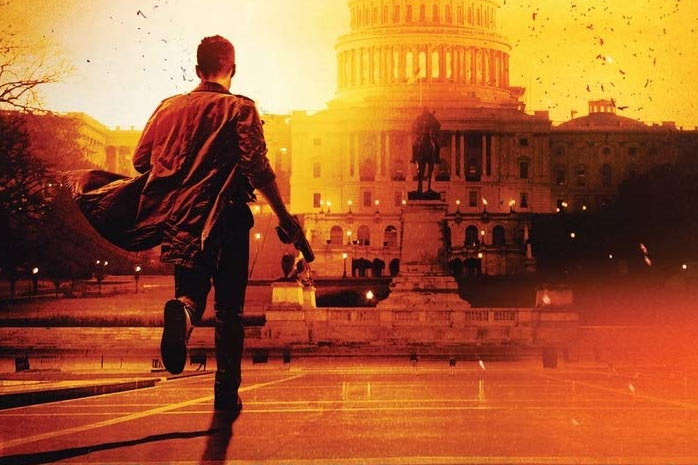 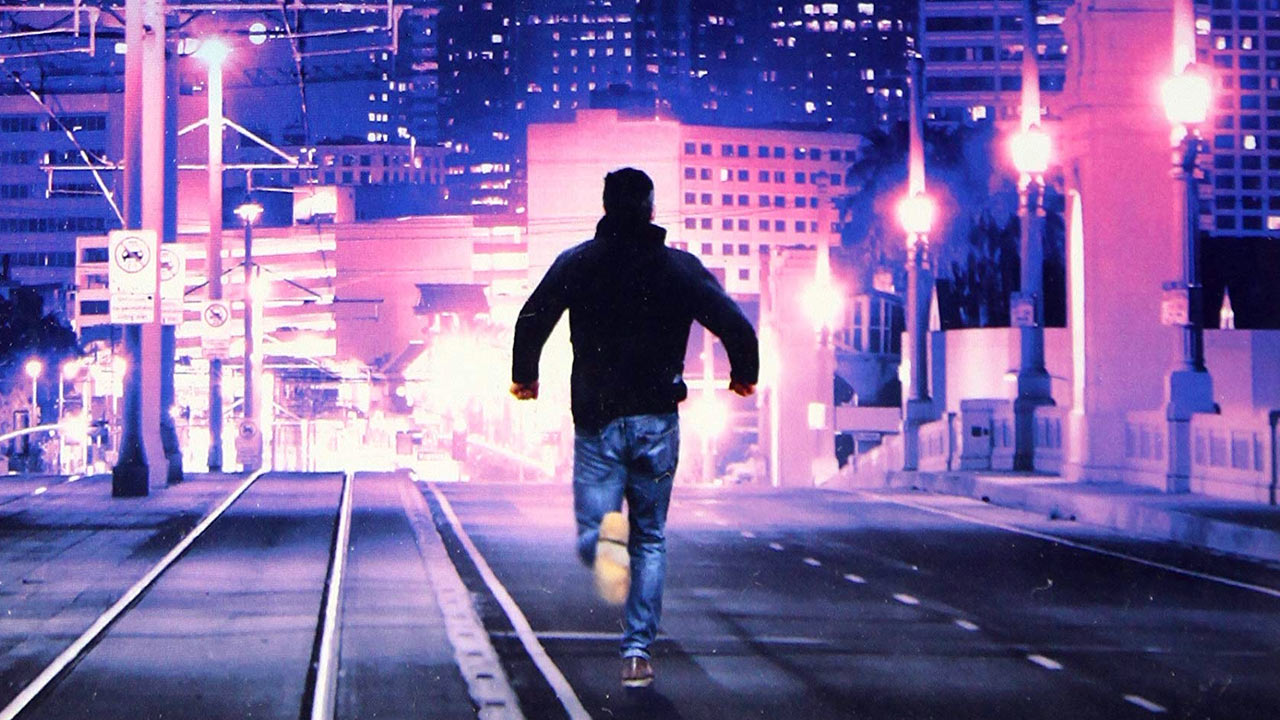 For those who likes Mitch Rapp, Court Gentry & Co.

The book series that inspired the Cinemax TV Show.

The series resolves around two SAS-Heroes, John Porter and John Bald who lead a Strike Team across the world. Porter plays it by the book, Bald will always want to break the rules, but they always find a way to finish their missions, fighting terrorists, infiltrating criminal organization and eliminating high value targets.

Read More »Strike Back Books in Order: How to read Chris Ryan’s series?

By the author of Strike Back.

Who is Ken Follett?

Born June 5, 1949 in Cardiff, Wales, United Kingdom, Ken Follett is a Welsh writer of thrillers and historical novels. He began his career as a journalist for the Evening News, then left in favor of publishing. He began writing fiction as a hobby, and later, when he needed extra money to fix his car.

Ken Follett became an international best-seller author with the publication of Eye of the Needle and has now sold more than 160 million copies of his works. He has had a number of novels made into films and television mini serie– The Pillars of the Earth and World Without End being the most famous adaptations.

What is Tom Clancy’s Net Force series about?

The story takes place in the 2010s (but written a decade earlier), in a world where computers are considered as new superpowers. In response to continuous menaces from dark powers wanted to control these superpowers, Congress forms the ultimate computer security agency within the FBI: the Net Force.