Who is Jessica Fellowes?

English author and freelance journalist, Jessica Fellowes is known for writing the Mitford Murders series—her name may also sound familiar because she is the niece of Julian Fellowes, Downton Abbey’s creator (she wrote the companion books to the TV series).

Golden Age mysteries set amid the lives of the glamorous Mitford sisters, the Mitford Murders series focuses on Louisa Cannon, chaperone and confidante to the girls and a former criminal, as she investigates murder mysteries (as you may have guessed). 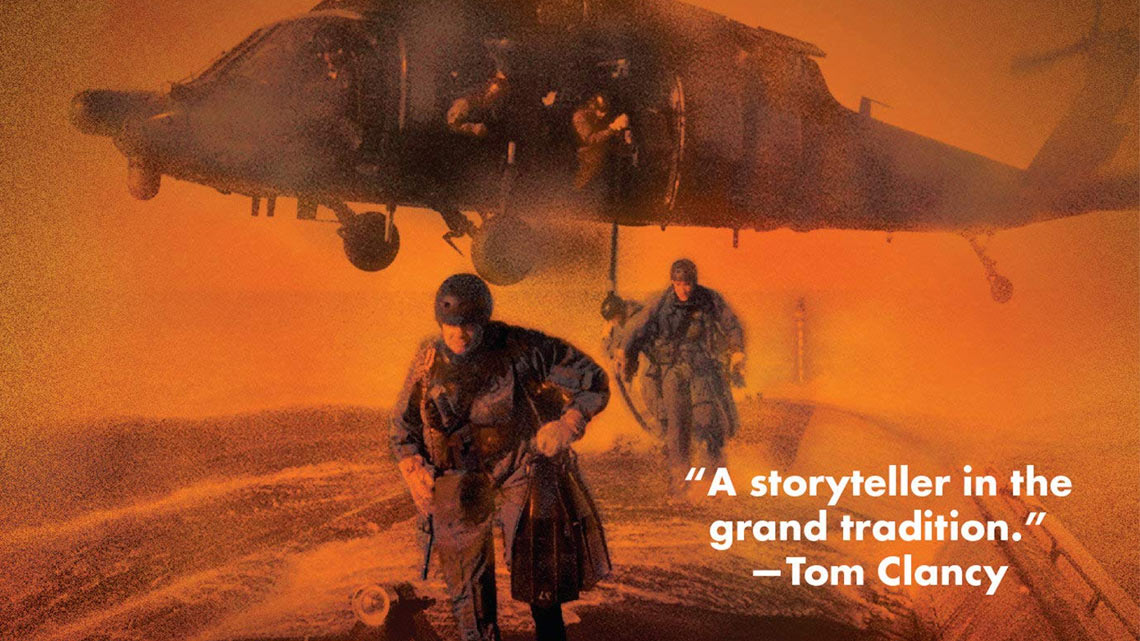 By Order of the President…

What is the Presidential Agent series about?

Coming from prolific military author W. E. B. Griffin (RIP), the Presidential Agent series is about Carlos Castillo is tasked by the President to serve as sort of a check on the investigations of the various agencies involved…

Major Carlos Guillermo Castillo, known as Charley, is the son of a German mother and a Tex-Mex father, a Medal of Honor winner who died in Vietnam. A pilot, West Point graduate, and veteran of Desert Storm and the Special Forces, Castillo has a sharp eye for the facts and the reality behind the facts.

All of Robert Crais Books!

Who is Robert Crais

Since the mid-1990s, he is a full-time author mostly known for his award-winning series about Hollywood private eyes Elvis Cole and Joe Pike. Also, the 2005 film Hostage with Bruce Willis was an adaptation of one of his books.

Read More »Sophie Kinsella Books in Order (Shopaholic, I Owe You One, The Undomestic Goddess) 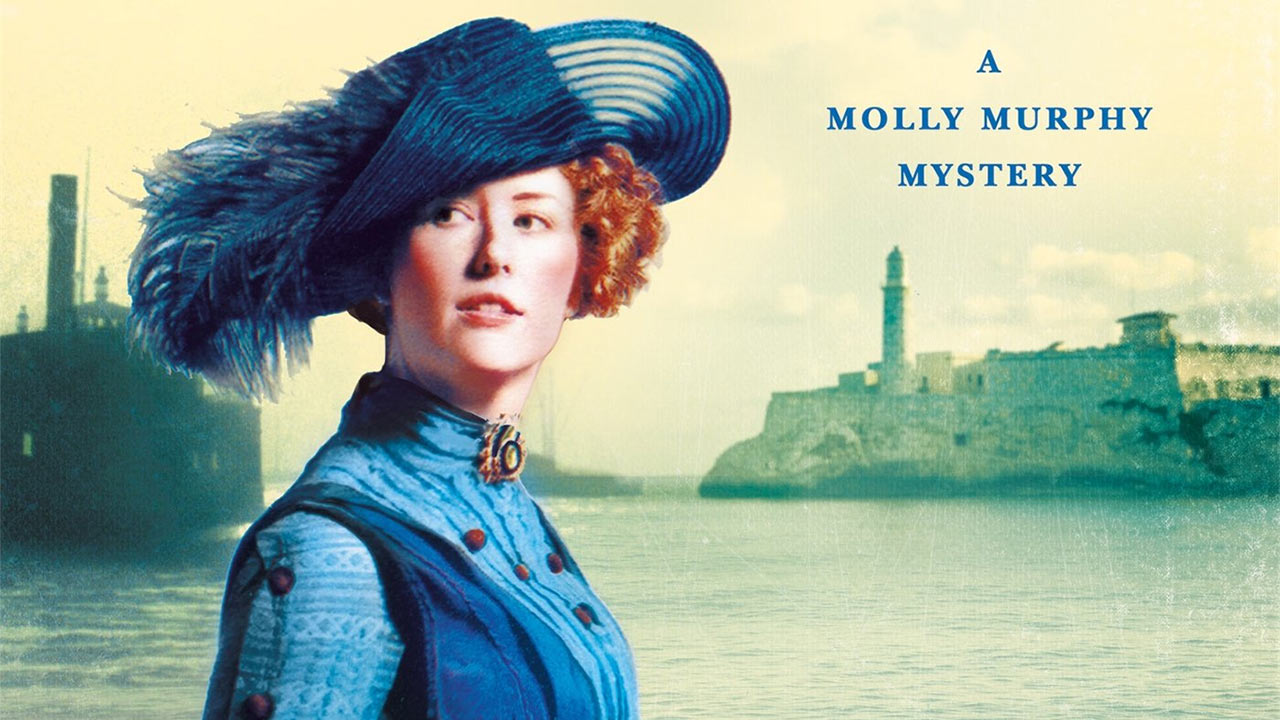 By the author of the Her Royal Spyness series and the Constable Evan Evans mysteries.

Who is Molly Murphy?

Written by British author Rhys Bowen (a pseudonym used by Janet Quin-Harkin to write mystery novels), the Molly Murphy series is about a detective in early 20th-century New York.

A spirited redhead who grew up a peasant on the coast of Ireland, Molly Murphy has crossed the Atlantic and, after being accused of a crime she didn’t commit, she became a private investigator in New York City, often working with NYPD Detective Daniel Sullivan.

All of Kathy Reichs’s Books!

Who is Kathy Reichs?

Dr. Kathleen Joan Toelle Reichs—also simply known as Kathy Reichs—is a forensic anthropologist and an academic, but she is best known for being an American crime writer, especially for the Temperance Brennan series adapted for television under the title “Bones.”

In fact, she was a producer on the show which was loosely based on her novels, which are inspired by her life. She also wrote a young adult series called Virals with her son Brendan, and she recently started to write stand-alone novels too.

All of Tana French’s books!

Who is Tana French?

American writer Tana French is known as “the First Lady of Irish Crime,” it may sound strange when you say it like this, but the author of the Dublin Murder Squad has lived in Dublin since 1990—and even attended Trinity College Dublin (where she trained to become a professional actor).

Even if, since her first psychological mystery novel was published in 2007 (and she won the Edgar, Anthony, Macavity, and Barry awards for best first novel), Tana French is mostly known for her main Dublin Murder series, but she also writes standalone novels.