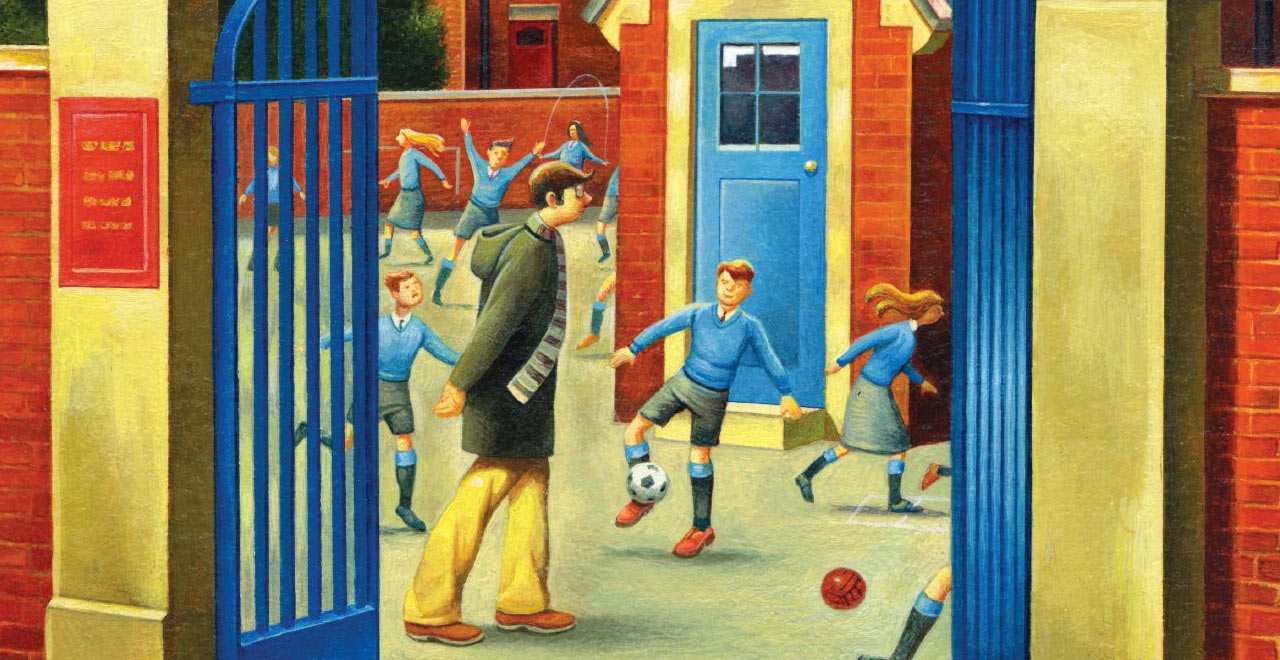 The life of a teacher.

Who is Jack Sheffield?

British author (born Jack Linley), Jack Sheffield is writing a series of novels about…”Jack Sheffield,” the headmaster of a school in a fictional Yorkshire village. The stories inspired by his own experiences are set from the late 1970s to the early 1980s and attempt to portray life in Yorkshire as it was at that time.

He also takes us back in 1952 to talk about Lily, in Ragley (another Yorkshire village), as she began her first year as a teacher at the village school. 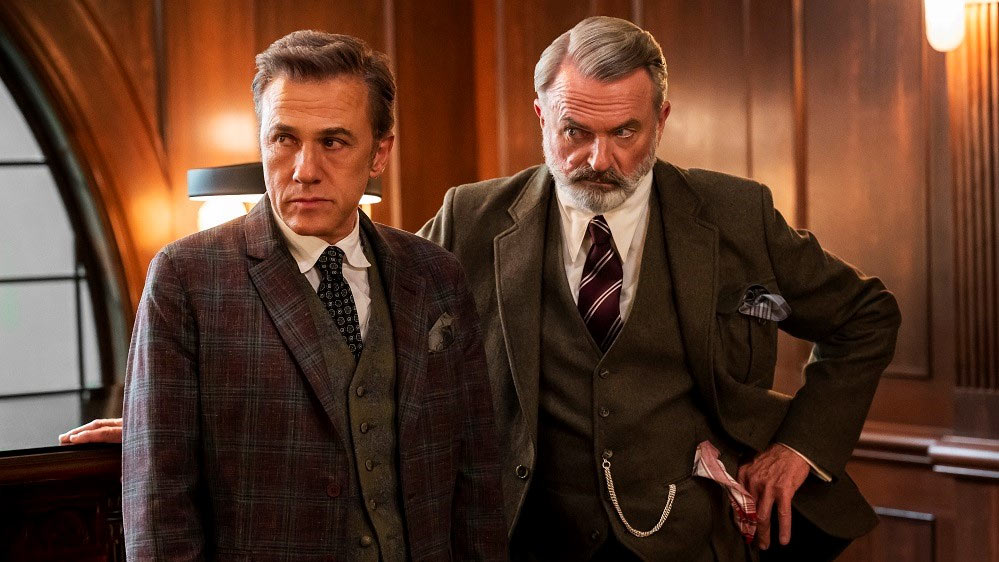 Written by British author Tom Holt, J. W. Wells & Co. is a humorous fantasy series about a fictitious firm of magicians in modern London. But J.W. Wells & Co. is not any firm, it’s the one from the light operetta The Sorcerer by Gilbert and Sullivan, and its leaders are ready to do anything to remain on top.

It’s something that Paul Carpenter, or any new hires to be honest, will discover an quickly finds himself a bit over his head. Because the business of magic is a competitive one, you will risk (and lose your life), if you’re not just wind up transformed into a piece of office equipment.

Caimh McDonnell is an Irish novelist (also known as C.K McDonnell), but also a former professional stand-up comedian and TV writer who worked on shows like Have I Got News for You, Mock the Week, A League of Their Own. But now he mostly writes books.

As a novelist, McDonnell is known for the famous Dublin Trilogy, and the McGarry Stateside Series. He just started The Stranger Times series and published stand alone books.

The skeleton is a detective…

Who is Skulduggery Pleasant?

Written by Irish playwright Derek Landy, Skulduggery Pleasant is a series of horror/comedy/fantasy novels following the adventures of an undead sorcerer and detective and his partner.

This is the story of the 400-year-old detective named Skulduggery Pleasant who is a walking and talking skeleton, and his partner Stephanie Edgley who goes by the name Valkyrie Cain. With the help of Skulduggery, Valkyrie wants to stop evil forces threatening the world, but also find justice for her uncle’s death.

The Country Club Murders Books in Order: How to read Julie Mulhern’s Series?

The ’70s were full of dead bodies, at least for Ellison Russell, the protagonist of The Country Club Murders series.

What is The Country Club Murders series about?

Written by Kansas City native Julie Mulhern, The Country Club Murders is a series of humorous mysteries set in the 1970s.

Kansas City, Mo., socialite Ellison Russell—and a member of the country club—is at the center of the series. In 1974, her husband’s mistress is found dead and Ellison became a murder suspect. After proving her innocence, she seems to always end up finding new bodies, so she keeps doing her amateur sleuth while dealing with Mother, of course!

A criminal can become a P.I., even if doesn’t really want to…

Who is Junior Bender?

Written by American thriller writer Timothy Hallinan, author of the Simeon Grist series and the Poke Rafferty series, the Junior Bender series is about a reluctant investigator.

In fact, divorced father of one and quick-talking burglar extraordinaire, Junior Bender has been blackmailed into starting a new career as a private investigator for crooks in Los Angeles. Now, he is the man criminals want to solve their “mysteries”.

Who is Rebecca Bloomwood?

Rebecca Jane ‘Becky’ Bloomwood is the main protagonist from the Shopaholic series of novels by British author Sophie Kinsella. She has been portrayed on the big screen in 2009 by by Isla Fisher.

At the beginning of the series, she works as a financial journalist, a job that doesn’t help her makes smart financial choices. Yes, Rebecca has debts and it doesn’t stop her form purchasing new clothes and shoes among other things.Read More »Shopaholic/Rebecca Bloomwood Books in Order: How to read Sophie Kinsella Series?

Her Royal Spyness Books in Order: How to read Rhys Bowen’s series?

If you like a bit of historical comedy with some British royalty, Her Royal Spyness is for you.

What is Her Royal Spyness?

Written by British author Rhys Bowen, Her Royal Spyness is a humorous historical series about the penniless cousin of King George V of England in 1932 who is acting as a spy for the queen.

Lady Victoria Georgiana Charlotte Eugenie, daughter to the Duke of Atholt and Rannoch, is flat broke. And when her brother cuts off her allowance, she leaves Scotland for London where she has been summoned by the Queen to spy on her playboy son. Soon, this amateur sleuth starts to solve crimes.