Who is Jason Pargin?

Born January 10, 1975, Jason Pargin is an American writer who used to be known by his pen name David Wong. Former Executive Editor of Cracked.com, Pargin started to publish his first book as a web serial beginning in 2001.

The success of the online version of John Dies at the end led to a book deal, then to a film adaptation by Don Coscarelli that was released in 2012. Since his first book, he wrote more John and Dave books but also a second series. 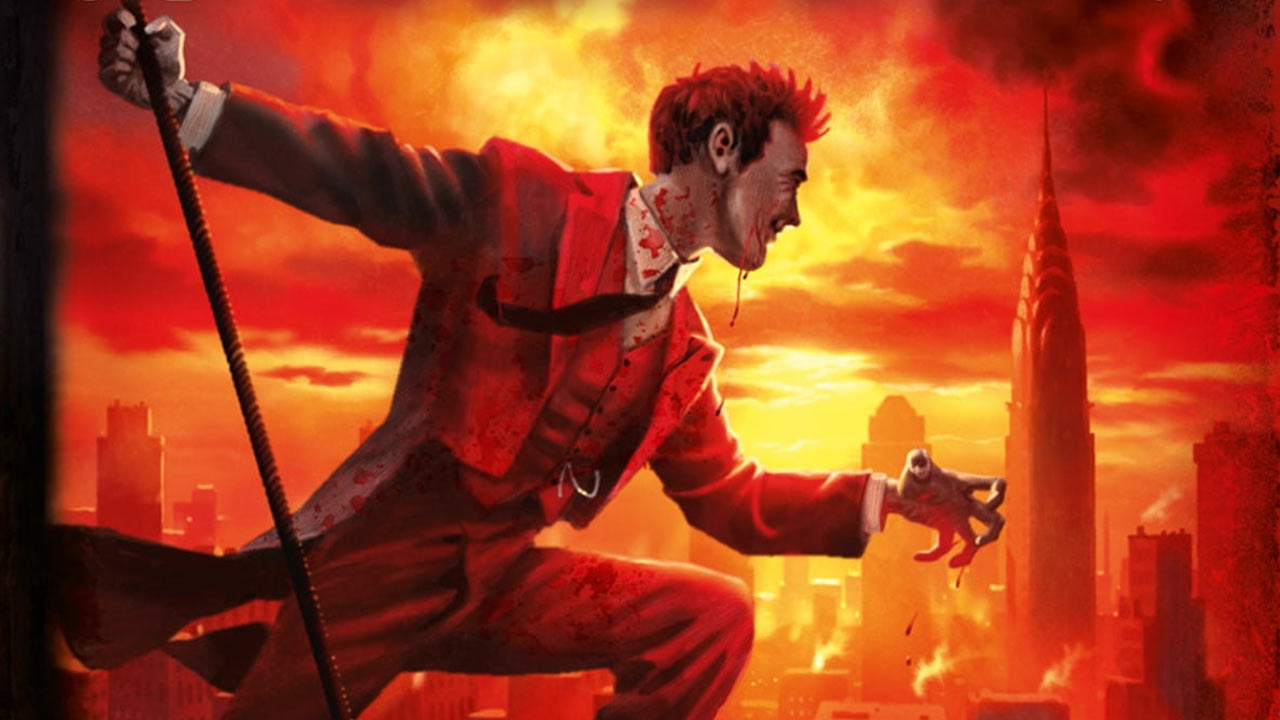 The Saga of Larten Crepsley Books in Order: How to read Darren Shan’s series?

The Prequel to Cirque du Freak: The Saga of Darren Shan

Before Cirque Du Freak…Before the war with the vampaneze… Before he was a vampire. Larten Crepsley was a boy. This is the Saga of Larten Crepsley telling us the first two hundred years of Larten’s life.

The Saga of Larten Crepsley is a prequel to Cirque du Freak: The Saga of Darren Shan and offers more information on vampires’ society and familiar protagonists.

Read More »The Saga of Larten Crepsley Books in Order: How to read Darren Shan’s series? 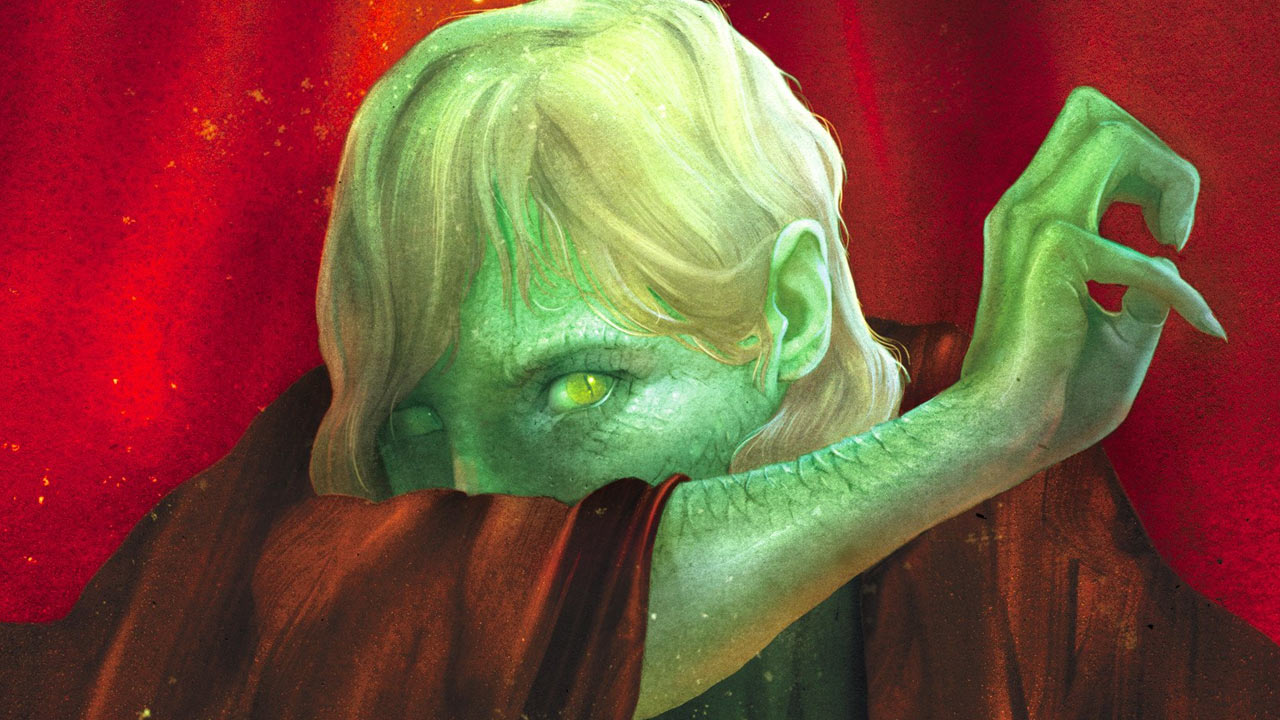 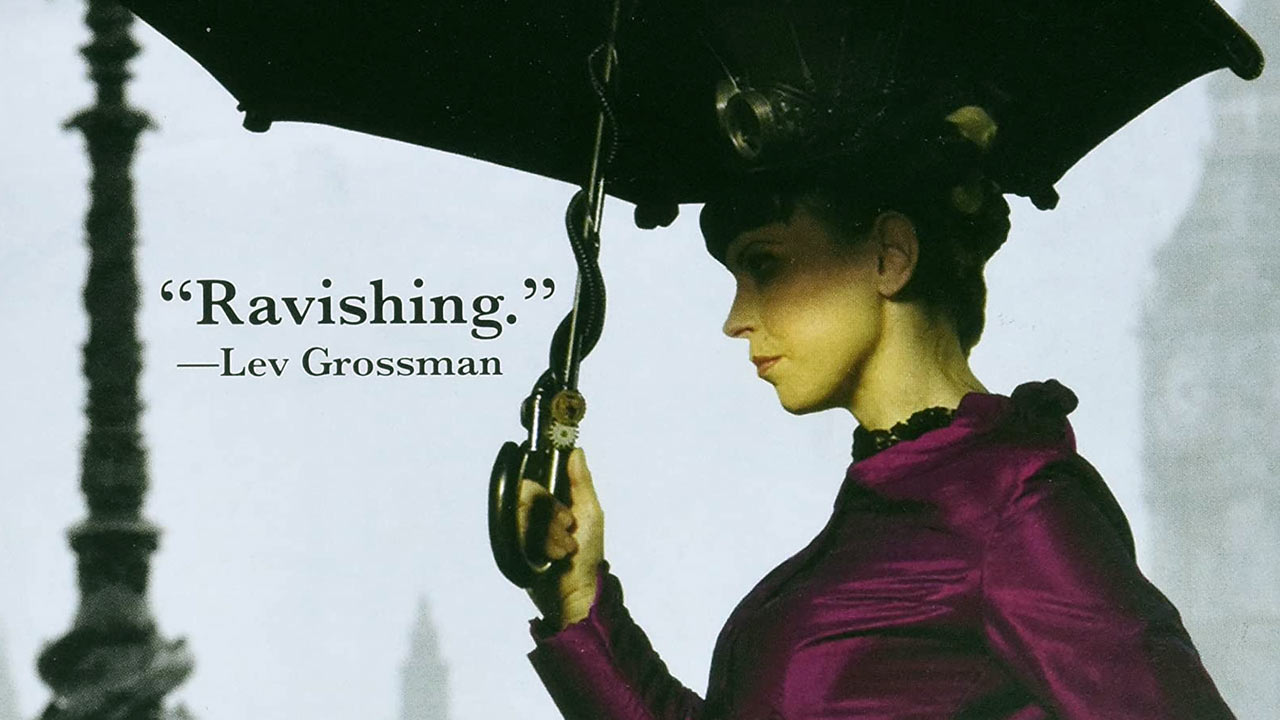 What is the Parasol Protectorate series about?

The Parasol Protectorate series is first about a young woman with no soul named Alexia Tarabotti who ended up dealing with the supernatural, a situation that leads her to a series of dangerous investigations of London’s high society. Another series chronicles the exciting life of a student at Mademoiselle Geraldine’s Finishing Academy for Young Ladies of Quality, and the adventures of Prudence, the daughter of Alexia. 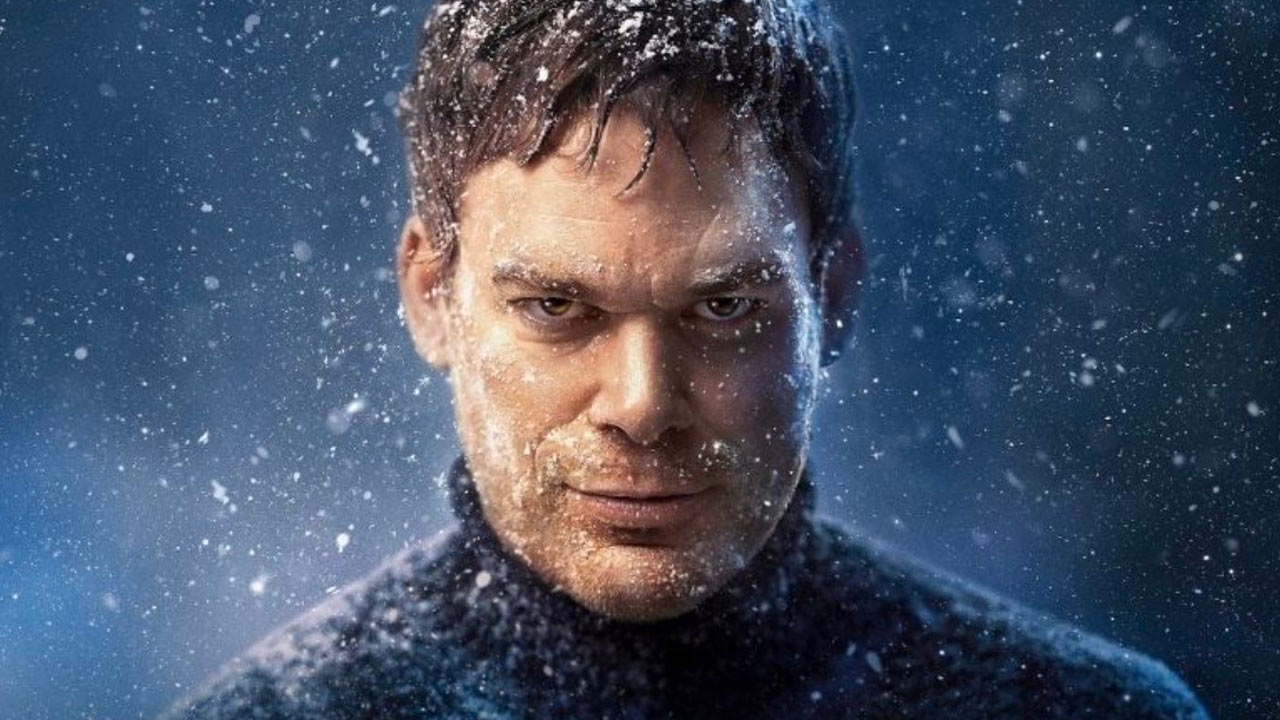 Dexter Books in Order: How to read Jeff Lindsay’s series?

Maybe the most famous fictional serial killer, after Hannibal.

Dexter is the creation of American crime novelist Jeff Lindsay, made famous thanks to Showtime television series of the same name, where he is portrayed by Michael C. Hall.

Dexter Morgan is a forensic blood-spatter analyst for the Miami-Dade Police Department by day and a serial killer by night. Convinced the legal system failed to stop murderers, rapists, and other criminals, Dexter takes justice in his own ends, and kills them.

Who is The Hulk?

The Jekyll/Hyde of the Marvel Universe created by Stan Lee and Jack Kirby. Saving the life of Rick Jones during the experimental detonation of a gamma bomb, scientist Bruce Banner was hit by the blast resulting in the absorption of gamma radiation.

Banner didn’t die, but he wasn’t the same. The radiation didn’t kill him, but they changed him. Now, he is two “men” in one body, transforming from the physically weak and emotionally reserved physicist into the powerful green-skinned monster named “the Hulk” when he loses control.

This article will not be updated anymore. Since we have launched a blog dedicated to comic book reading orders, you can find an up-to-date version of this Hulk Reading Order here. 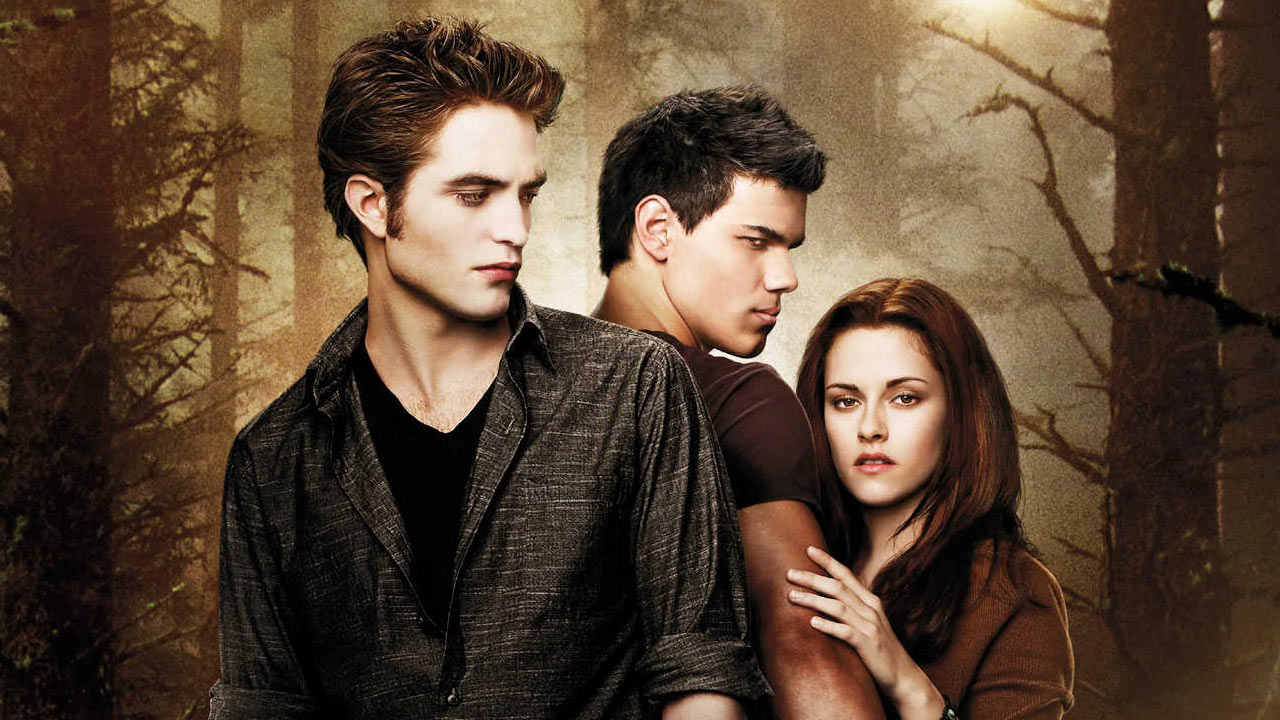 When you can live forever what do you live for?

What is The Twilight Saga about?

Written by American author Stephenie Meyer, The Twilight Saga is a young adult vampire-romance series about the love story between a seventeen-year-old human girl, Bella Swan, and a 104-year-old vampire, Edward Cullen. Most of the story is told from Bella’s perspective.

One of the biggest phenomenon of the 2000s, with 160 million copies sold worldwide, it’s been adapted in a series of five romance fantasy films from Summit Entertainment, with Kirsten Stewart and Robert Pattinson in the lead roles.

Goosebumps is a series of children’s horror fiction novels by American author R. L. Stine. The series begun in july 1992. Like all good story, the success wasn’t there at the beginning and the adventure almost ended with the sixth book. Soon enough, public find their way to the Goosebumps series and the rest is history.

The Goosebumps books follow children, who find themselves in scary situations, usually involving monsters and other supernatural elements. The original series comprised of 62 titles, but was followed by various spin-off series. Goosebumps has also spawned a television series, merchandise and feature films.