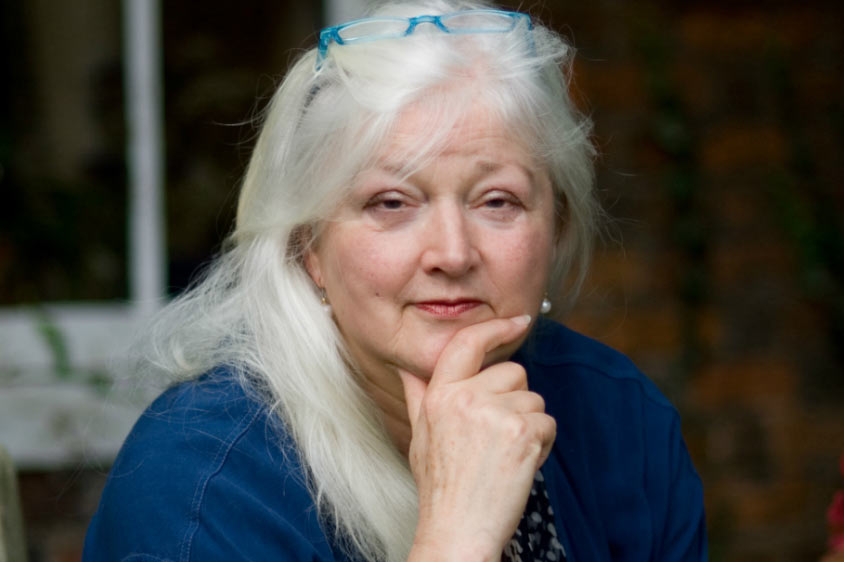 Legend of Drizzt Books in Order: How to read R. A. Salvatore’s Forgotten Realms series?

Meet Drizzt Do’Urden, a dark elf from the Forgotten Realms.

Created by american author R.A. Salvatore, Drizzt Do’Urden’s stories are set in the Forgotten Realms campaign setting for Dungeons & Dragons. He is a Drow, meaning a dark elf, and not a typical one. Drizzt has forsaken both the evil ways of his people and their home in the Underdark, in the drow city of Menzoberranzan.

Drizzt is described by Salvatore as “the classic romantic hero—misunderstood, holding to a code of ideals even when the going gets tough, and getting no appreciation for it most of the time.” He’s favoring friendship and peace over hatred and violence, fighting the dark traits that are inherent in the drow. And he’s living numerous adventures, as every hero from a fantasy series should.