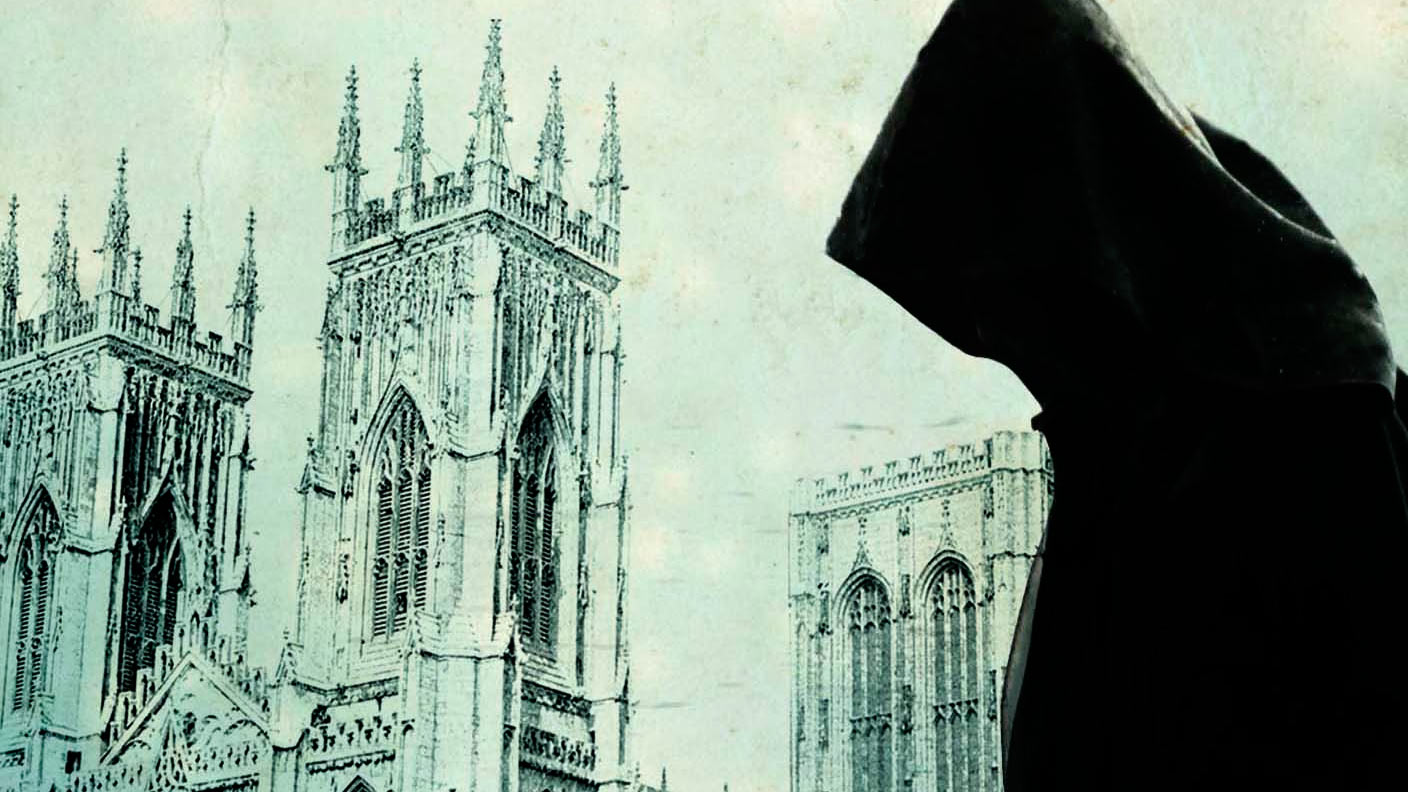 For the fans of Ellis Peters, SJ Parris and Bernard Cornwell.

Who is Owen Archer?

Coming from American historical novelist Candace Robb, The Owen Archer series is about a crime solving ex-soldier in medieval England.

The story began in  the year of our Lord 1363 and follows one-eyed spy Owen Archer, a disillusioned soldier keen to make a fresh start, as he works for the archbishop Thoresby to solve murder mysteries. 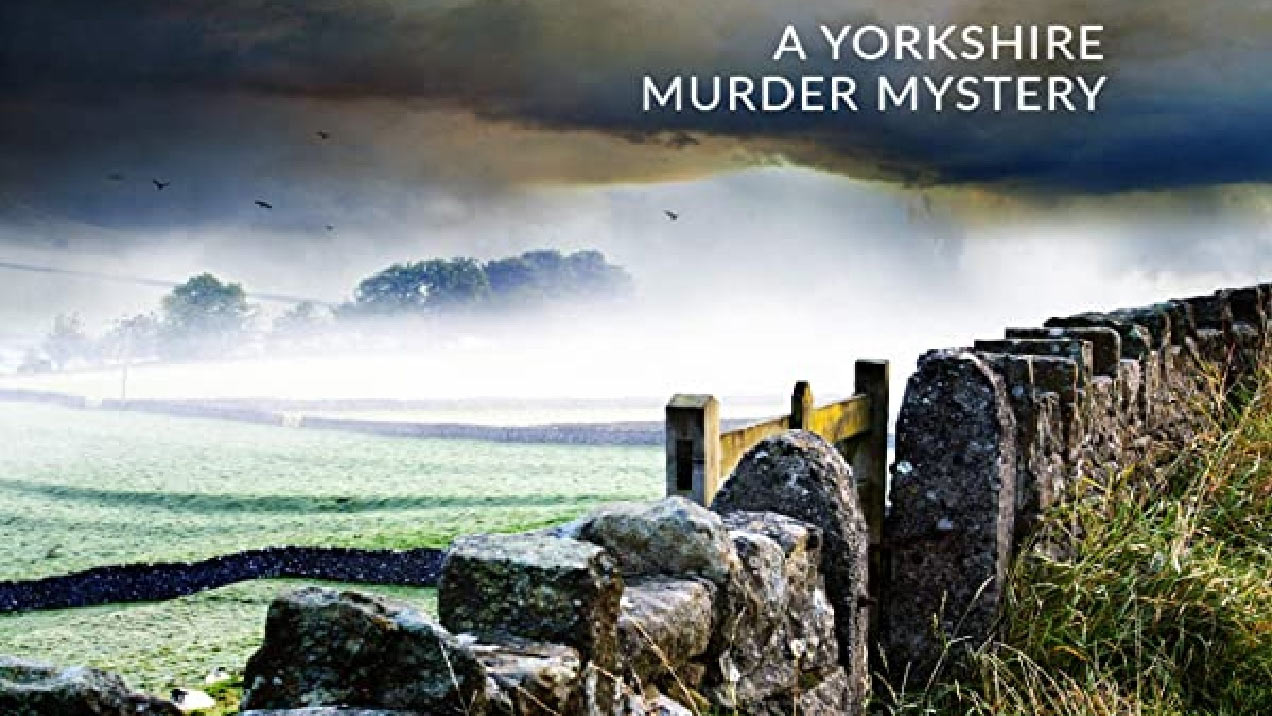 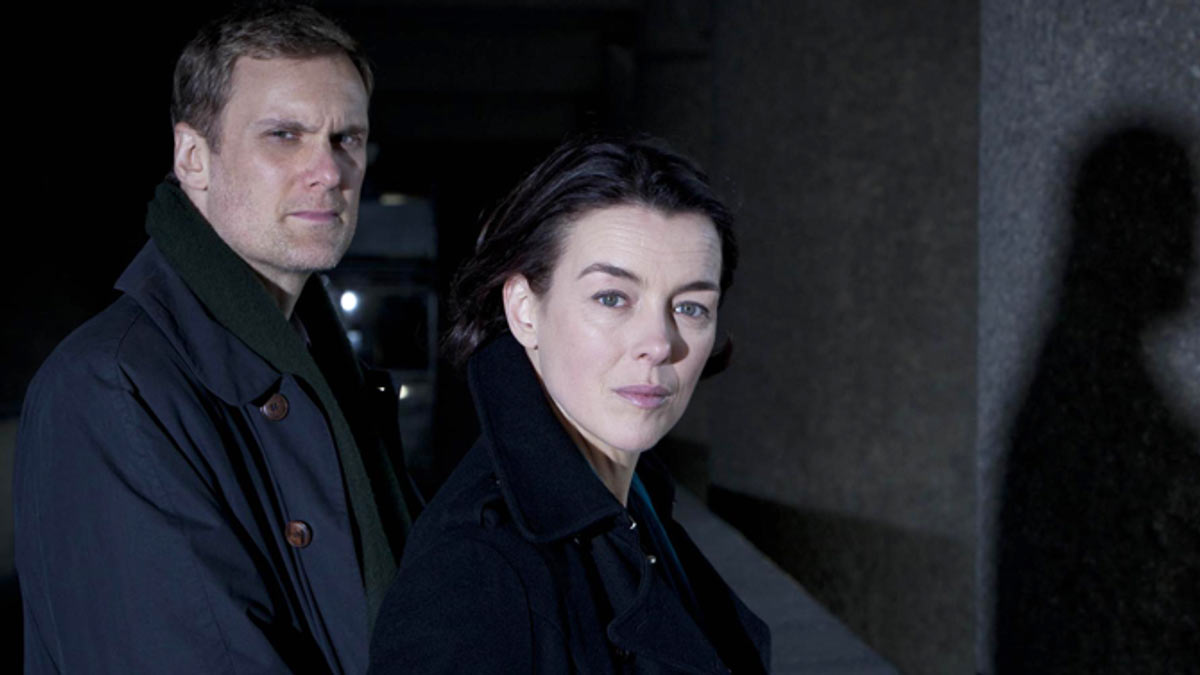 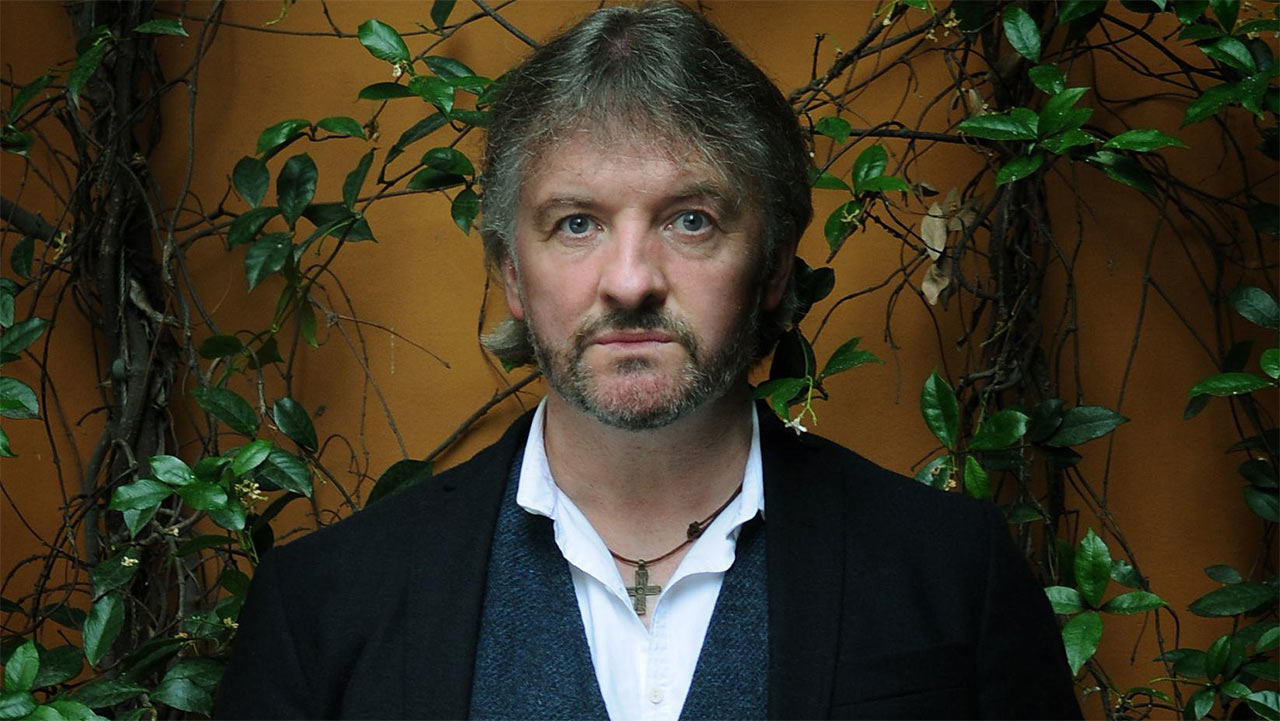 They started writing a decade before psychotherapist Frieda Klein started to work with the police to solve cases. In fact, most of Nicci French bibliography is made of standalone novels. Also this article is about Nicci Gerrard and Sean French’s work as “Nicci French,” but they also write books separately.

Set in Worcestershire during the Anarchy of King Stephen’s reign, the series follows the investigations of Hugh Bradecote, a vassal lord of the Sheriff, William de Beauchamp, and the Sheriff’s Serjeant, the wily Catchpoll. Catchpoll knows nearly all the low life of Worcester, and works on the principle that outside of thefts for survival and crimes of passion, criminals are mean bastards, and the way to keep crime under control is to prove you are a meaner bastard than they are. He is observant, can think clearly, and is, above all, pragmatic.

Who is Penn Cage?