Horatio Hornblower was not the only famous literary hero to fight during the Napoleonic Wars.

What is the Aubrey-Maturin series about?

The story takes us back to the early 19th century with Captain Jack Aubrey of the Royal Navy and his friend Stephen Maturin, the ship’s surgeon who also is an intelligence agent. From one side of the Earth to the other, Aubrey and Maturin are living dangerous nautical adventures, fighting the French and other enemies.

Read More »The Aubrey-Maturin Books in Order: How to read Patrick O’Brian’s series?

Did you know Mark Wahlberg and Ryan Phillippe played Swagger?

Who is Bob Lee Swagger?

Bob Lee Swagger is a retired Marine Gunnery Sergeant in Arkansas. He is the son of State Trooper Earl Swagger who gave him his love for firearms. Bob Lee was retired by the Marine Corps in 1975, but still is one of the best living Snipers when he’s framed for a murder he didn’t commit. Swagger knows how to use his special set of skills to get himself out of the most dangerous situations, even when everybody wants him dead.

Clive Cussler is not the only one in the archaeological thriller business!

Who is Sean Wyatt?

Years ago, Sean Wyatt quit working for the United States government. Now, he’s come to realize his particular set of skills might still be needed to keep the world a little safer. Working with his sidekick/childhood friend Tommy Schultz, Sean searches for ancient and powerful relics to stop evil people to use them to destroy the world as we know it.

Another series by Clive Cussler.

What are the Fargo Adventures about?

Written by Clive Cussler, this is, of course, an adventure series that will take you all around the world to find forgotten treasures and solve century-old mysteries.

More precisely, the series focuses on Sam and Remi Fargo, a couple of adventurers who are professional treasure hunters. They travel to exotic places around the globe in order to find missing artefacts, immersing themselves in ancient mysteries and ending up in sticky situations…

You need to be an apprentice before becoming the ExtraOrdinary Wizard!

What is the Septimus Heap series about?

He was once a member of the Young Army, known as Boy 412. Now, Septimus Heap is the Apprentice to the ExtraOrdinary Wizard, Marcia Overstrand. He must study for seven years and a day until his apprenticeship ends.

Artemis Fowl is not another Harry Potter, but more a twelve-year-old James Bond villain in a modern fantasy setting.

Who is Artemis Fowl?

Artemis Fowl is a twelve-year-old mischievous Irish mastermind, member of a dysfunctional family with a rich history of crime. He can easily hatch complicated and brilliant plan and it is exactly what he does to rebuild the Fawl Fortune after his father’s capture and his mother’s descent into madness.

Artemis Fowl is intelligent, cold and ruthless, but with an evolving moral compass as he grows up and goes on multiples dangerous adventures.

Chances are, if you liked The Mortal Instruments, The Caster Chronicles series is for you.

What are the Caster Chronicles about?

The Caster Chronicles is a young adult southern gothic fantasy series written by Kami Garcia and Margaret Stohl. The books are told from the viewpoint of the male protagonist.

It comprises two series: Beautiful Creatures and it spin-off set in the same universe, Dangerous Creatures. Everything begun with Ethan Waite, a 16-year-old boy who wants to leave his small South Carolina town, but everything changes when he falls in love with Lena Duchannes, a girl who belongs to a secret section of humanity—called Casters—who is capable of magic. 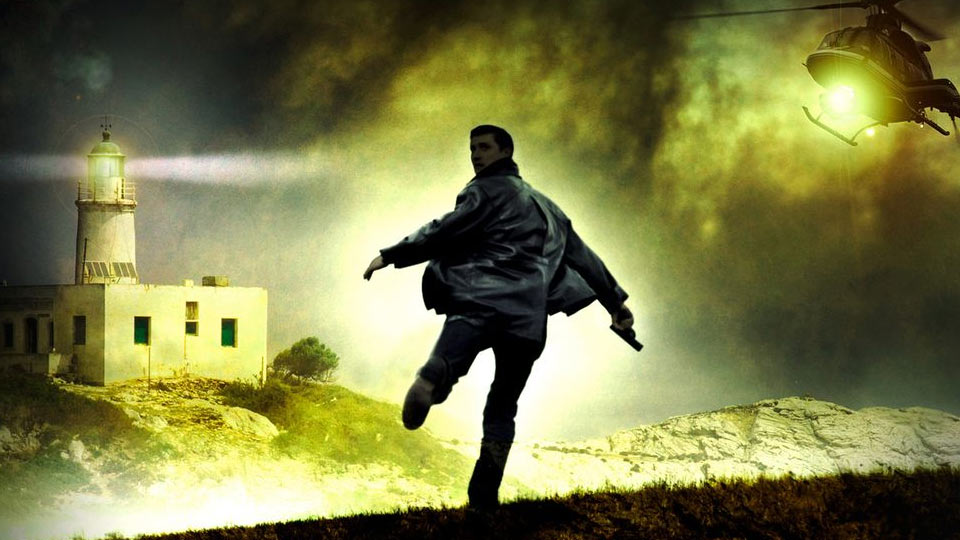 Ben Hope has been described as “James Bond meets Jason Bourne, with a historical twist,” which is an explosive combination.

Who is Ben Hope?

Written by British author Scott Mariani, this series of thrillers is about Ben Hope, an ex-SAS Major and former theology student.

Ben Hope is tortured by a tragedy from his past. After years with the SAS, he walked away from the army to pursue a new career. Now, he is using his expertise as a hostage rescue operative to find and bring home kidnapped children, as well as other innocent victims of the evil kidnap and ransom industry.