Who is Suzanne Collins?

Born on August 10, 1962, in Hartford, Connecticut, Suzanne Collins is an is an American television writer and author. She began her career in 1991 as a writer for children’s television shows, before she begun to write children’s books. Her debut book, Gregor the Overlander is published in 2003.

She has been named one of Time magazine’s most influential people of 2010 and In March 2012, Amazon announced that she had become the best-selling Kindle author of all time, thanks to The Hunger Games trilogy, which went on to become a popular motion picture series starring Jennifer Lawrence as Katniss Everdeen.

The story of a boy named Gregor and his adventures in the “Underland”, a subterranean world located under New York City. The Underland is inhabited by humans who traveled below hundreds of years ago, along with various giant versions of creatures like bats, cockroaches, and rats. 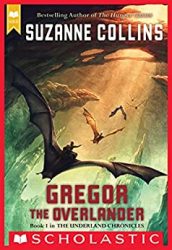 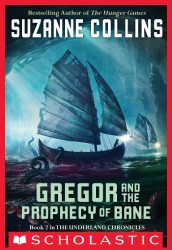 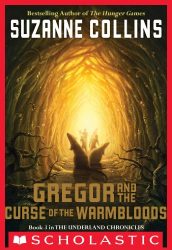 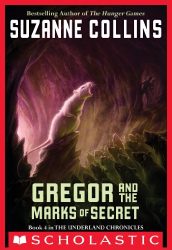 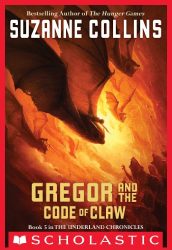 16-year-old Katniss Everdeen lives in the future, post-apocalyptic nation of Panem in North America. The Capitol, a highly advanced metropolis, exercises political control over the rest of the nation. The Hunger Games is an annual event in which one boy and one girl aged 12–18 from each of the twelve districts surrounding the Capitol are selected by lottery to compete in a televised battle royale to the death. 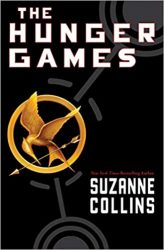 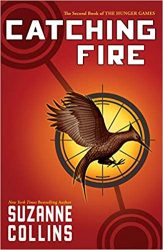 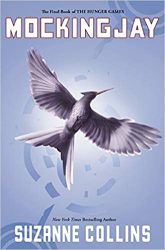 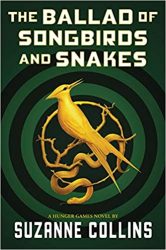 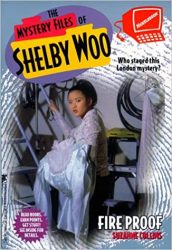 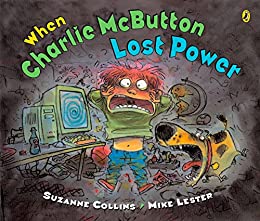 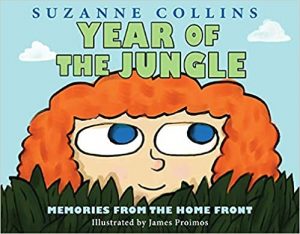