What are The St-Cyr and Kohler Mysteries about?

Police inspector Jean Luis St. Cyr of the Sûreté Nationale watches the German tanks roll into Paris from his office window. When Gestapo agents burst through his door, he is destroying confidential documents with the care that is his trademark.

As the Nazis take control of the city, they allow St-Cyr to remain at his post, solving the everyday crimes which do not stop simply because there is a war on.

Every book in the St. Cyr and Kohler series works as a standalone story, but the lives of the different characters evolve from one novel to the other. 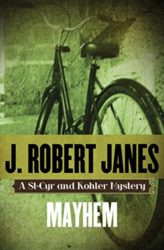 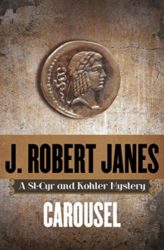 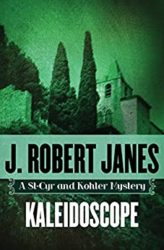 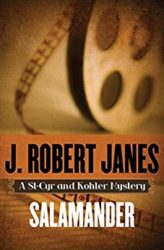 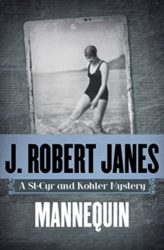 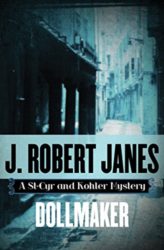 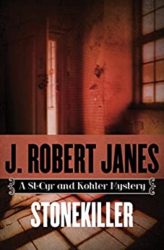 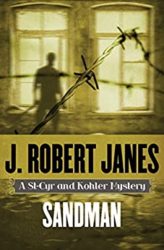 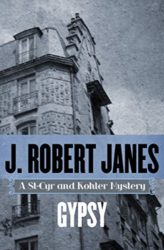 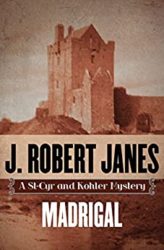 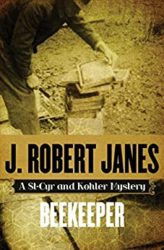 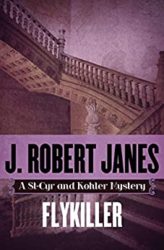 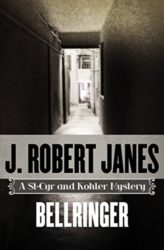 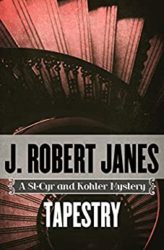 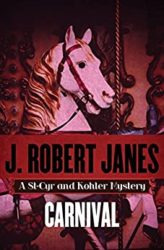 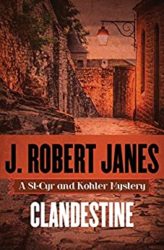 If you like our article about the St. Cyr and Kohler series in order, don’t forget to bookmark it!