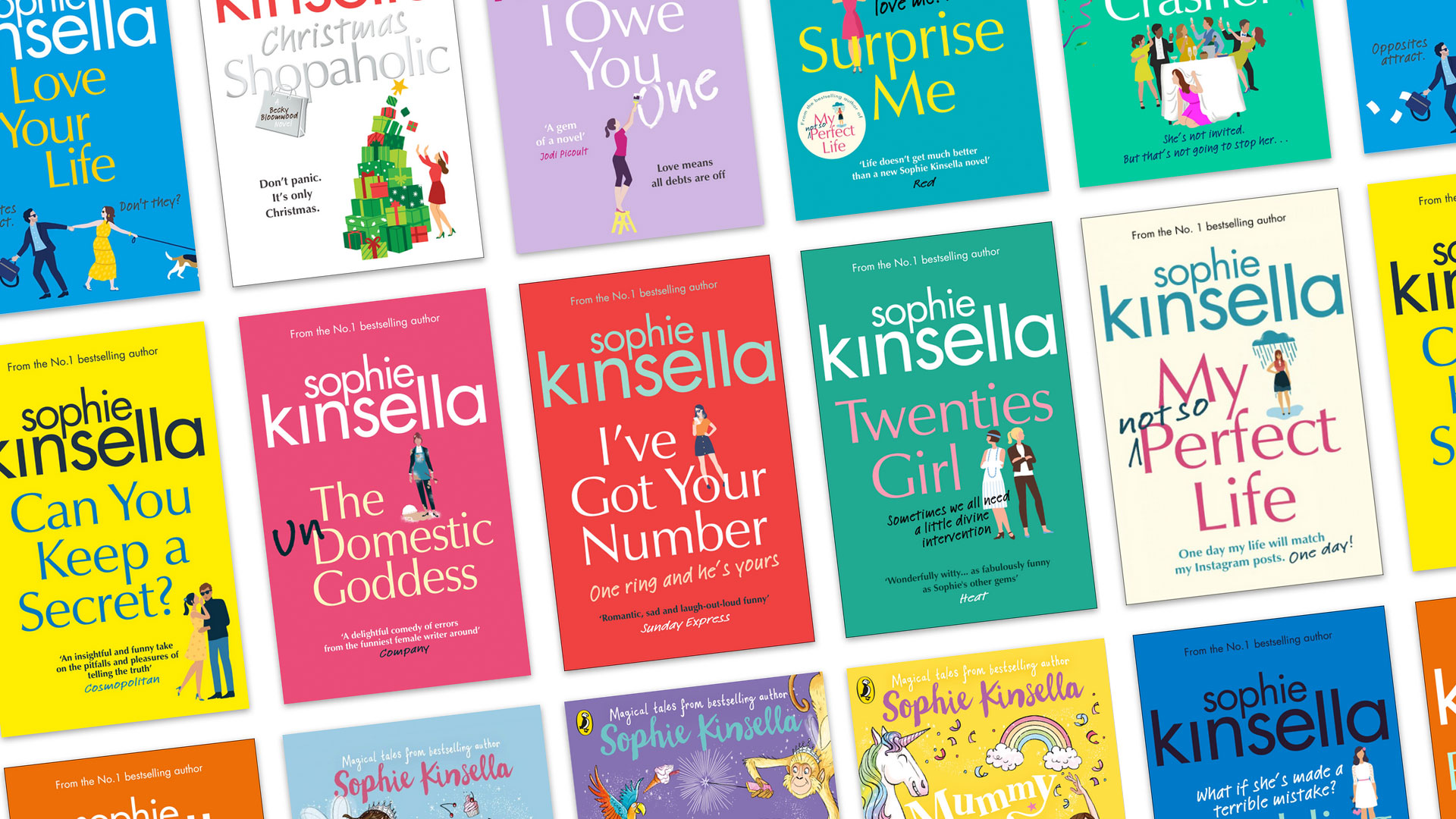 For more details, go to the Shopaholic reading order.

Mummy Fairy and Me (for Young Children) 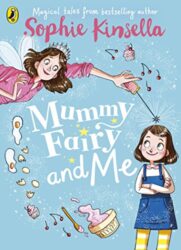 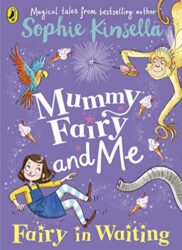 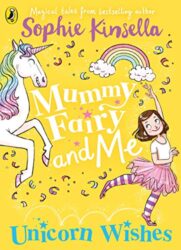 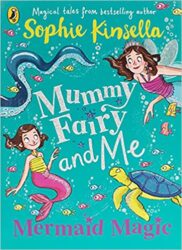 Ella’s family has a big secret – her mummy is a fairy! She can do amazing spells with her computawand. Only, sometimes the spells go a bit wrong, and that’s when Ella steps in to the rescue. 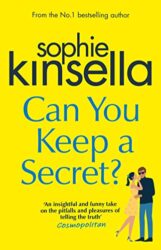 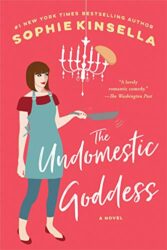 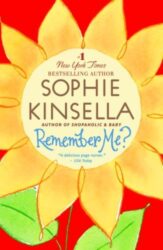 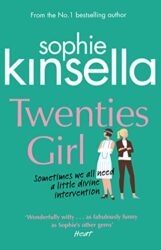 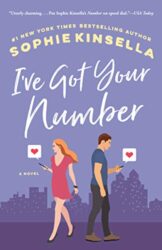 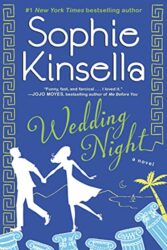 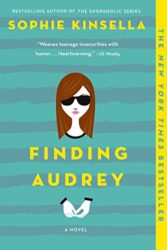 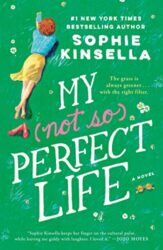 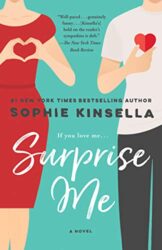 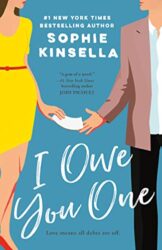 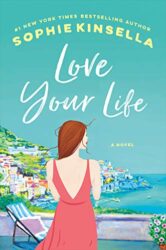 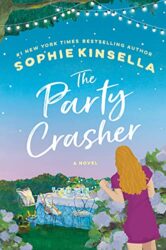 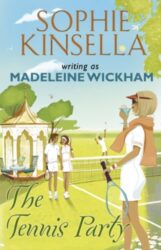 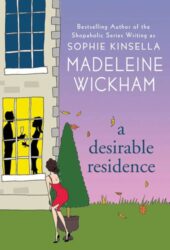 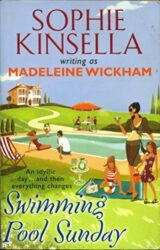 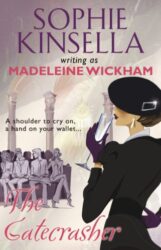 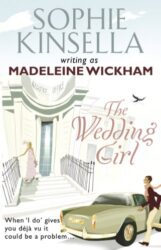 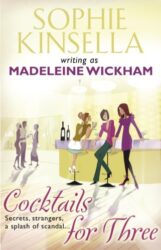 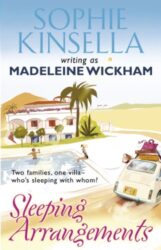 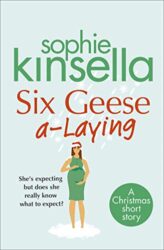 If you like Sophie Kinsella, you may also want to see our Nicholas Sparks reading order, or our guide to Jojo Moyes books. Don’t hesitate to follow us on Twitter or Facebook to discover more book series.