For those who like Medieval Murder Mysteries, but not with Brother Cadfael.

What is the Sister Fidelma series about?

Written by Peter Tremayne (pseudonym of Peter Berresford Ellis), The Sister Fidelma series is a historical mystery series taking us back to the 7th century.

Sister Fidelma is an Eognacht princess and sister to the king of Cashel, a religieuse of the Celtic Church and an advocate of the Brehornn court. With the help of her partner Brother Eadulf, a Saxon monk, she solves crime, mainly in Ireland.

This list is only about the novels. For more information about the short stories, you can find a publication order on the International Sister Fidelma Society. 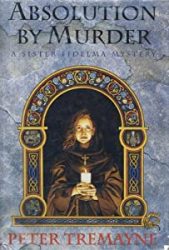 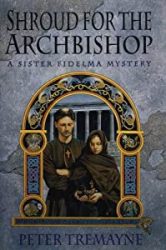 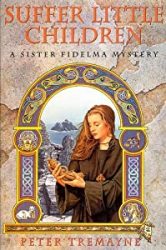 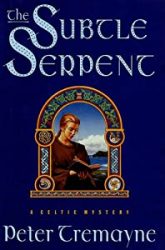 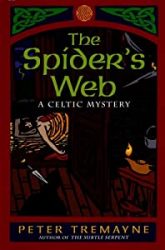 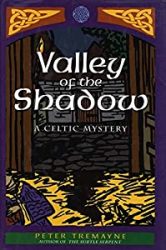 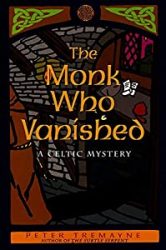 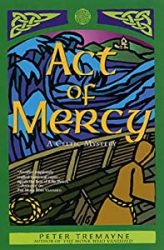 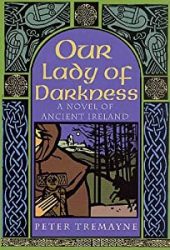 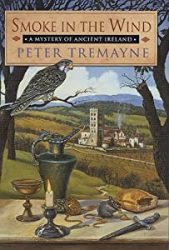 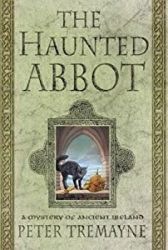 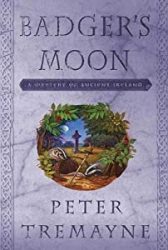 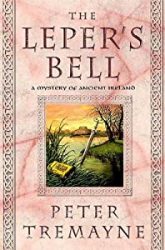 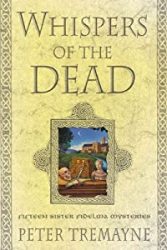 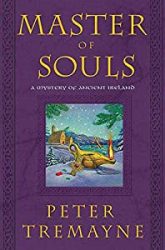 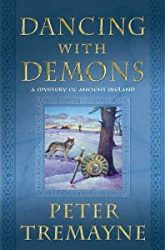 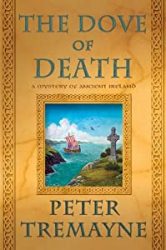 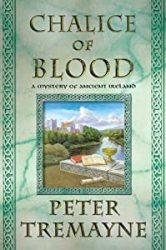 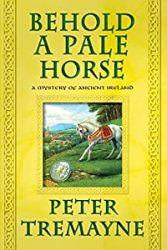 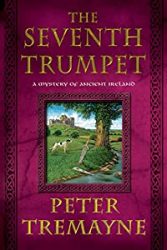