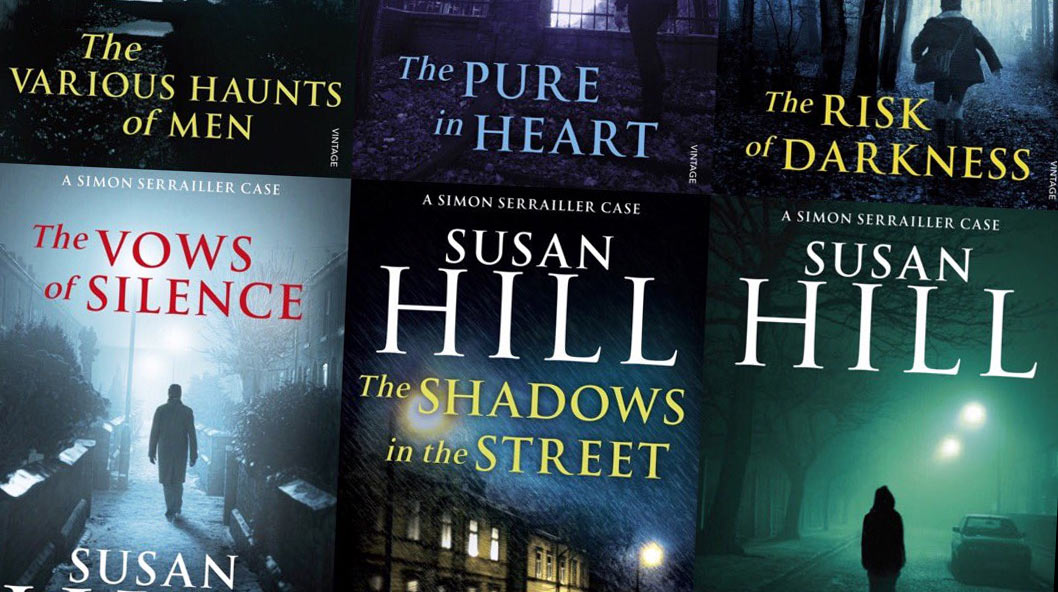 In the tradition of the mysteries of Ruth Rendell and P. D. James.

Written by an English author of fiction (and non-fiction) books named Susan Hill, also known for her novels The Woman in Black, The Mist in the Mirror, and I’m the King of the Castle, the Simon Serrailler series is a crime series.

Set in the idyllic fictional cathedral town of Lafferton, the stories follow Detective Chief Inspector Simon Serrailler as he investigates murder mysteries in his own style. 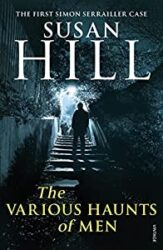 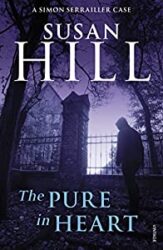 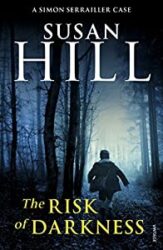 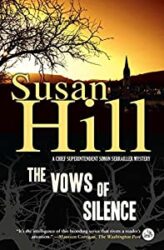 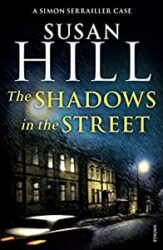 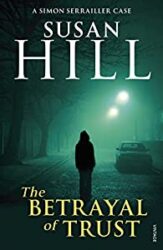 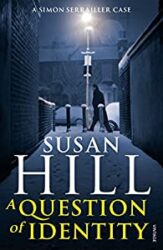 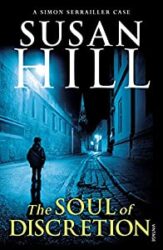 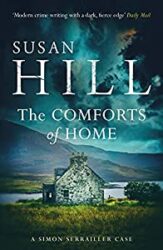 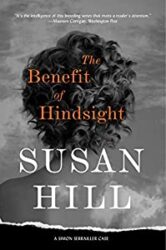 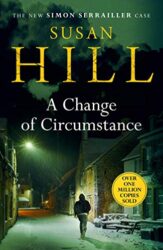