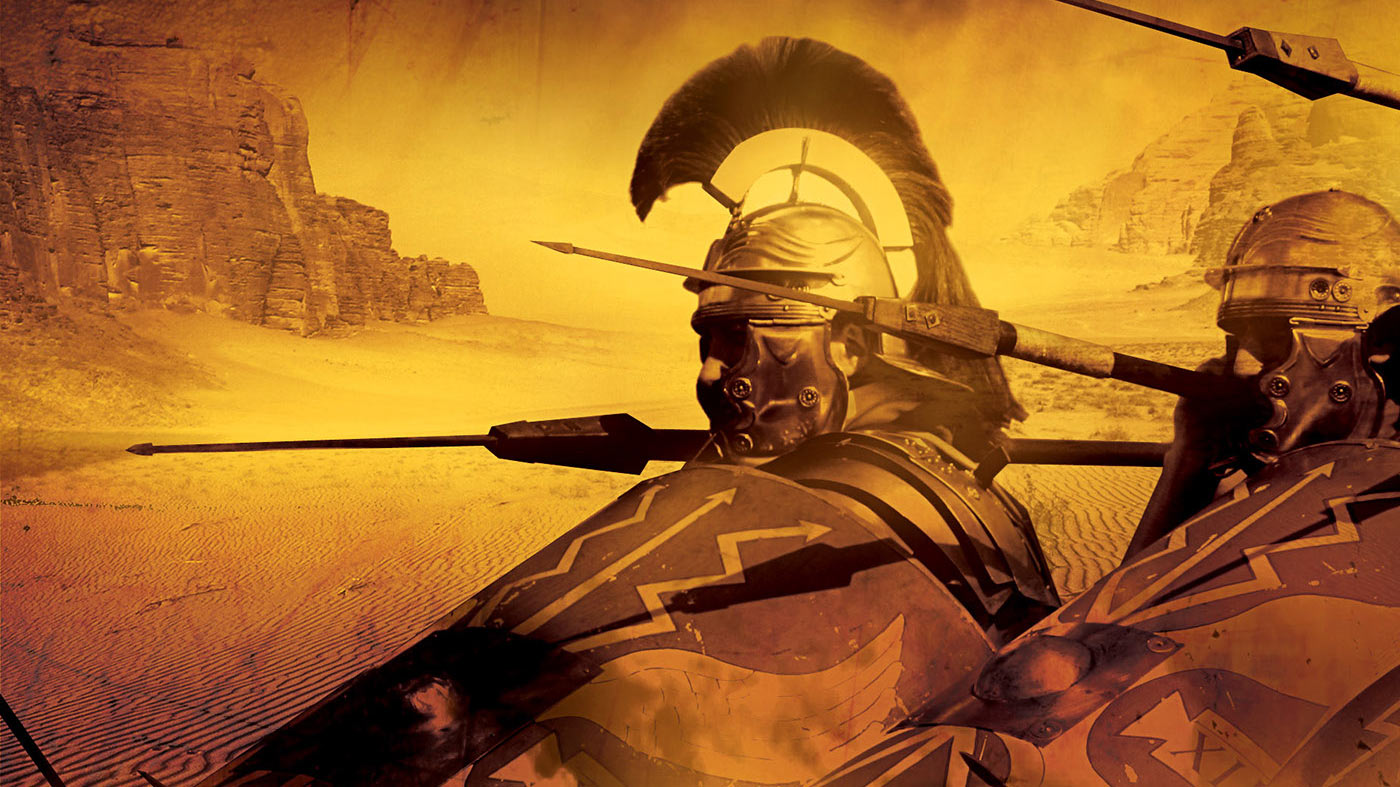 Who is Simon Scarrow?

More precisely, Simon Scarrow is mostly known for his Eagles of the Empire series set in the territories of the Roman Empire, but also for his Revolution series about Wellington and Napoleon. He has written more than 40 books.

I. Eagles of the Empire series

This historical series follows two main protagonists, Quintus Licinius Cato and Lucius Cornelius Macro, who are both Roman soldiers. The first grew up in the Imperial Palace as a slave and joins the Eagles at the beginning of the series. The second is a veteran of nearly 15 years of service in the Roman Army. For more information, got to the dedicated Eagles of the Empire Reading Order.

The Revolution series is about the lives of Napoleon Bonaparte and Arthur Wellesley, later the Duke of Wellington, from 1769 to 1809, the story follows the two men through their youth and on to their military careers. 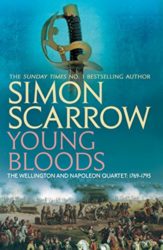 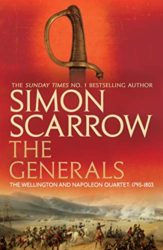 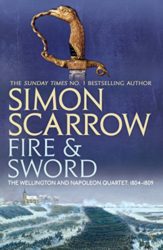 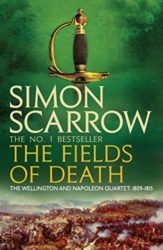 Gladiator is a young adult series about the life of young Marcus Cornelius Primus who trained to become an elite warrior at the service of Julius Caesar. 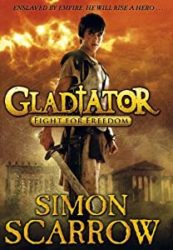 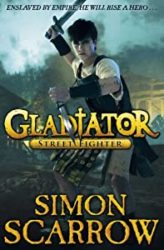 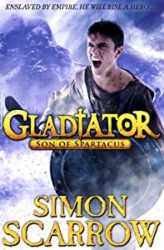 Written with T J Andrews, the Roman Arena series acts as something of a prequel to the Eagle series as it features an earlier appearance of both characters Macro and Narcissus. 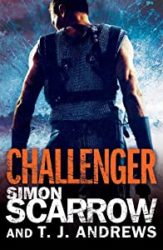 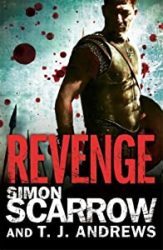 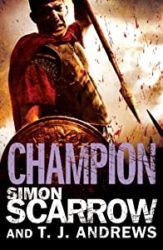 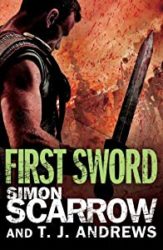 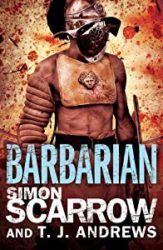 Written with T J Andrews, Invader is a series of ebook novellas set in Roman Britain, AD 44, about Horatius Figulus, a junior officer in the Second Legion.

Written with T J Andrews, Pirata is another ebook novella series. It is AD 25. The Roman Empire stretches from Hispania in the west to Armenia in the east, Merchantmen roam the seas, transporting people, livestock and all manner of goods. And where there are merchant ships, there will be pirates … 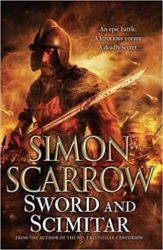 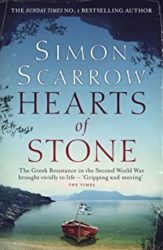 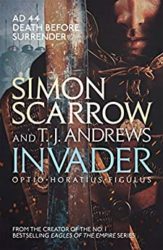 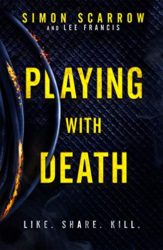 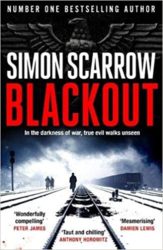 If you like Simon Scarrow, you may also want to see our Bernard Cornwell reading order, or our guide to Wilbur Smith’s Ancient Egypt Series. Don’t hesitate to follow us on Twitter or Facebook to discover more book series.