By the author of the Miss Fortune Mystery series.

Who is Shaye Archer?

Written by New York Times author Jana DeLeon, the Shaye Archer series is a crime series about an amnesiac PI.

Shaye Archer is a licensed private investigator dedicated to getting answers for her clients when the police can’t help. The one answer she can’t get is about herself: Who is she?

Everything began effectively nine years ago when the police found Shaye Archer wandering in the French Quarter, beaten and abused, and with no memory of the previous fifteen years, not even her name…

Every book in the Shaye Archer series works as a standalone story, but the lives of the different characters evolve from one novel to the other. 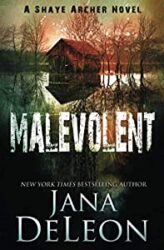 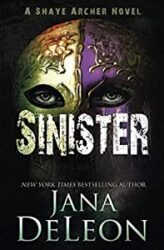 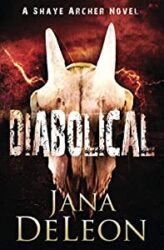 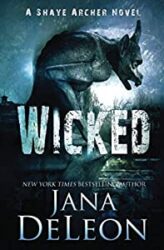 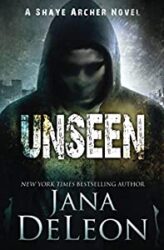 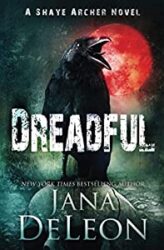 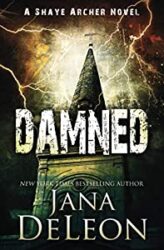 If you like our article about the Shaye Archer series in order, don’t forget to bookmark it!