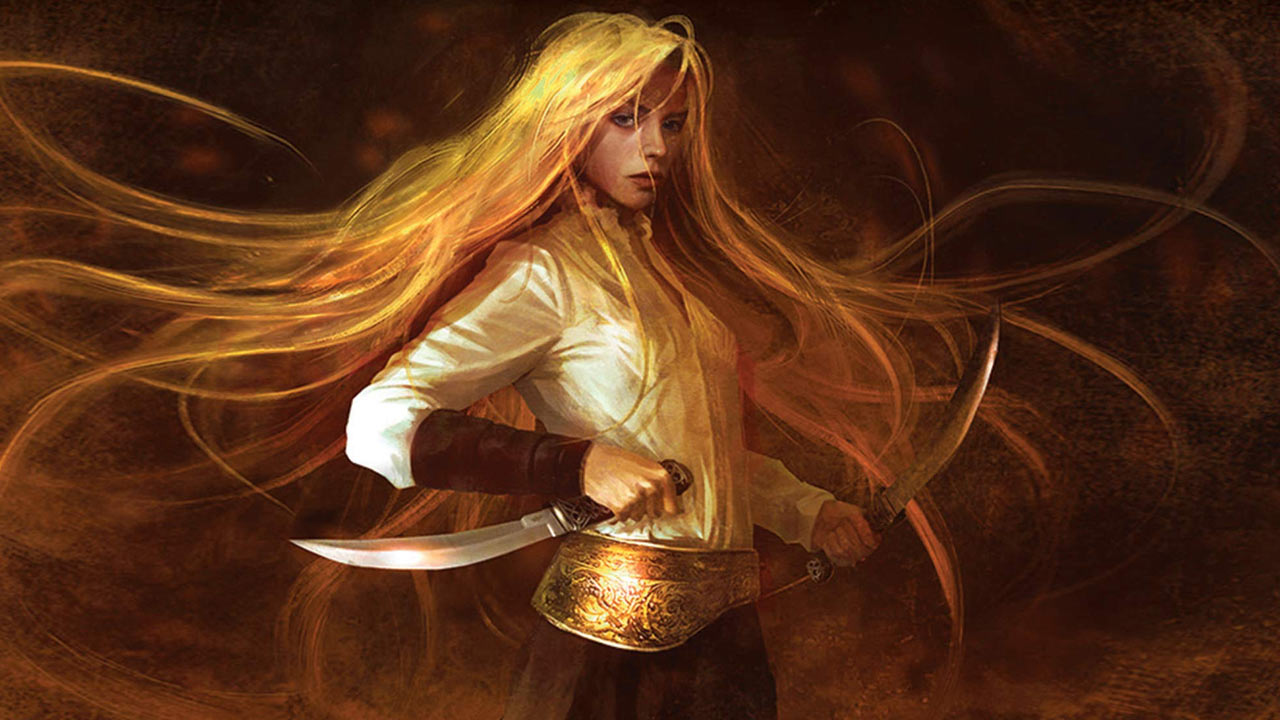 What are the Seven Realms/Shattered Realms about?

Written by the American author Cinda Williams Chima, The Seven Realms is a  four books high fantasy series set in the Queendom of the Fells – a world of medieval technology, swordplay, castles, and keeps. The story follows Han Alister, a thief-turned-wizard who joins forces with Princess Raisa ana’Marianna to defend her right to the Gray Wolf Throne.

The sequel series, titled Shattered Realms, takes place in the same world, but a generation after the events of The Seven Realms and follows the progeny of many of the characters in the original series. 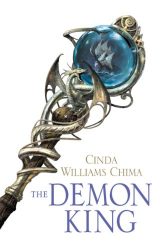 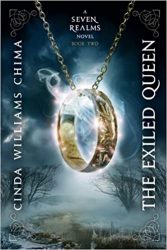 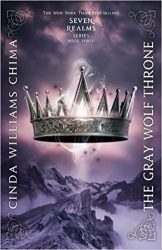 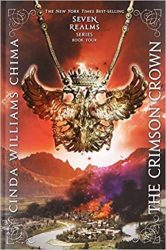 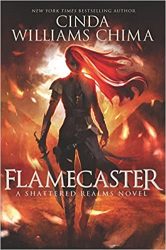 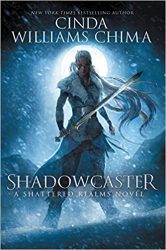 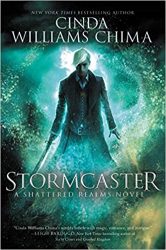 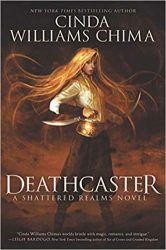